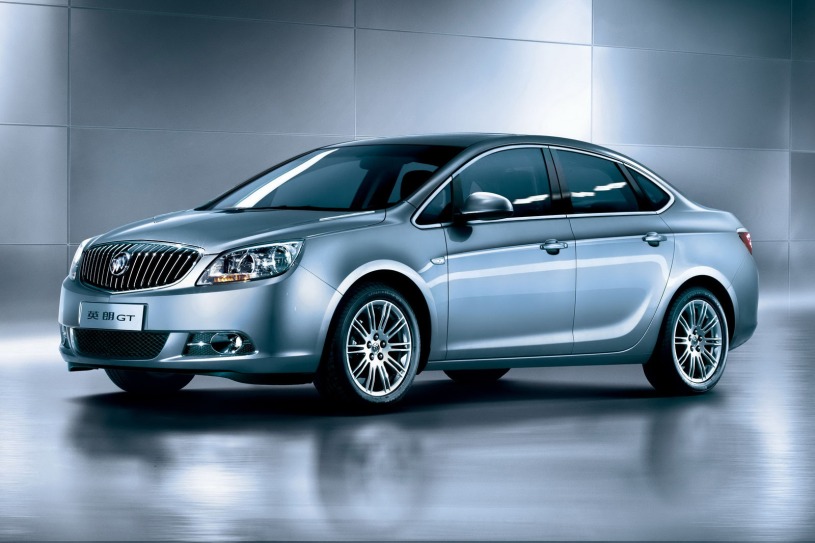 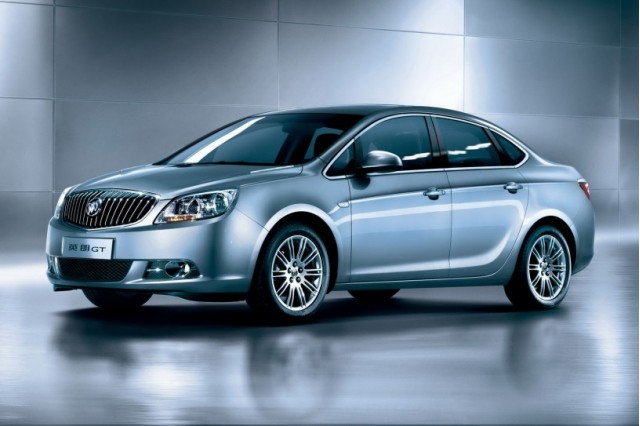 Ford's Alan Mulally makes it a three-peat with a scheduled speech at January's Consumer Electronics Show, which ironically is open to the press only. [Detroit Free Press]

Nissan has a tonic in mind for range anxiety--it's called a free car. For a week. Until you're back on your feet. [Autoblog]

The upcoming 2012 Ford Focus Electric will come with a snazzy charging cable, good for a 12-hour recharge out of a standard 110V socket. [GreenCarCongress]

According to a new survey, Honda is the most environmentally friendly automaker on the planet. [Autopia]

Honda may be the greenest automaker, but it's snubbing the U.S. market by denying us the hybrid Fit introduced this week. [Automotive News]

Finally today, a lissome example of the height of automotive engineering in...communist-era Czechoslovakia. No, this is not a Ferrari Testa Rossa. [Jalopnik]