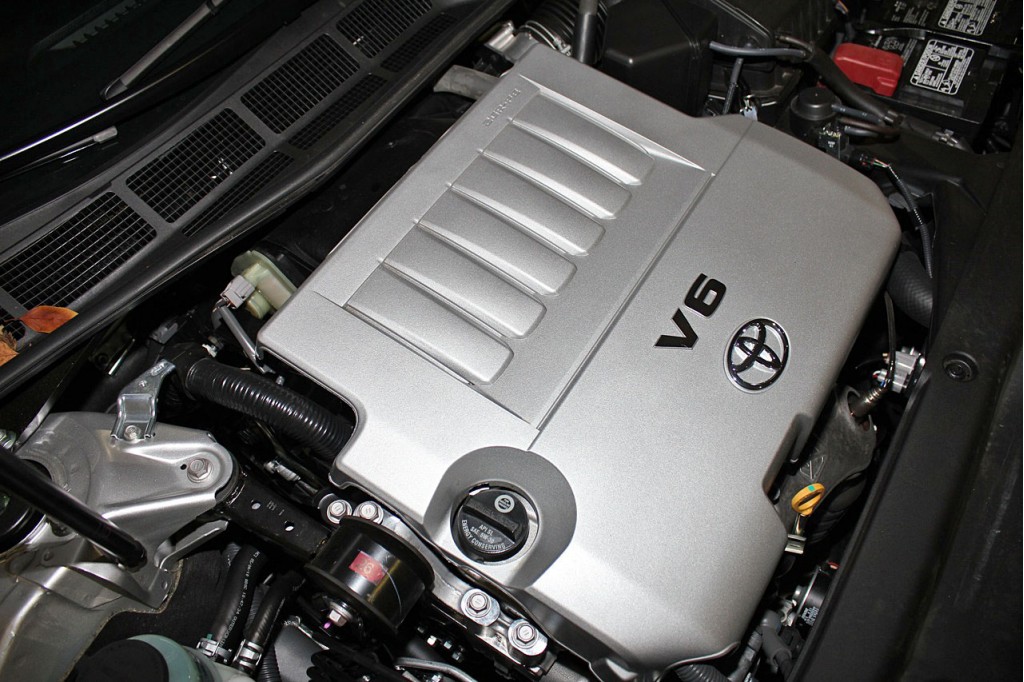 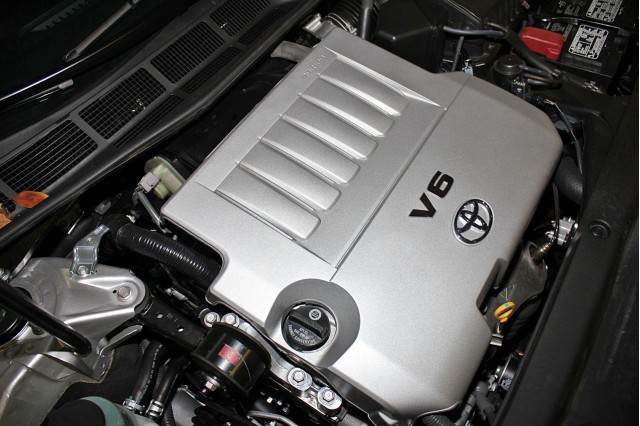 Toyota has announced that all new 2010 and 2011 Toyota and Scion models will come with complimentary scheduled maintenance and 24-hour roadside assistance for two years or 25,000 miles.

That makes Toyota the first mainstream, full-line brand to offer complimentary maintenance, a perk that's been, until now, the domain of luxury marques.

The automaker had already begun offering the program this spring, as a special incentive and part of a seasonal sales program, which meant that, technically, dealers could opt out and it wasn't offered in all areas—at least not right away.

According to Toyota, the program has been met with an overwhelmingly favorable response; 73 percent said that it improved their confidence in Toyota. The automaker is no doubt hoping that it will go a long way to help remedy the unease that remains for some in the wake of many recent recalls—including the highly publicized accelerator-related recalls, earlier this year.

Officially, the program is called Toyota Care or Scion Service Boost, and it covers all normal factory-recommended maintenance that's in the owner's manual—like oil changes, tire rotations, and the like. The roadside assistance servie covers flats, towing, and jump starts.

So far, the program is the only one on offer from a mainstream (non-luxury) brand—although BMW, Cadillac, Jaguar, and most recently Volvo have added programs. Volvo's new Safe + Secure Coverage Plan is now the longest, providing five years of scheduled maintenance, roadside assistance, and wear-and-tear coverage.

Certainly, don't consider this the last you'll hear in news about complimentary maintenance. When Toyota does it, you know others are going to follow very soon...