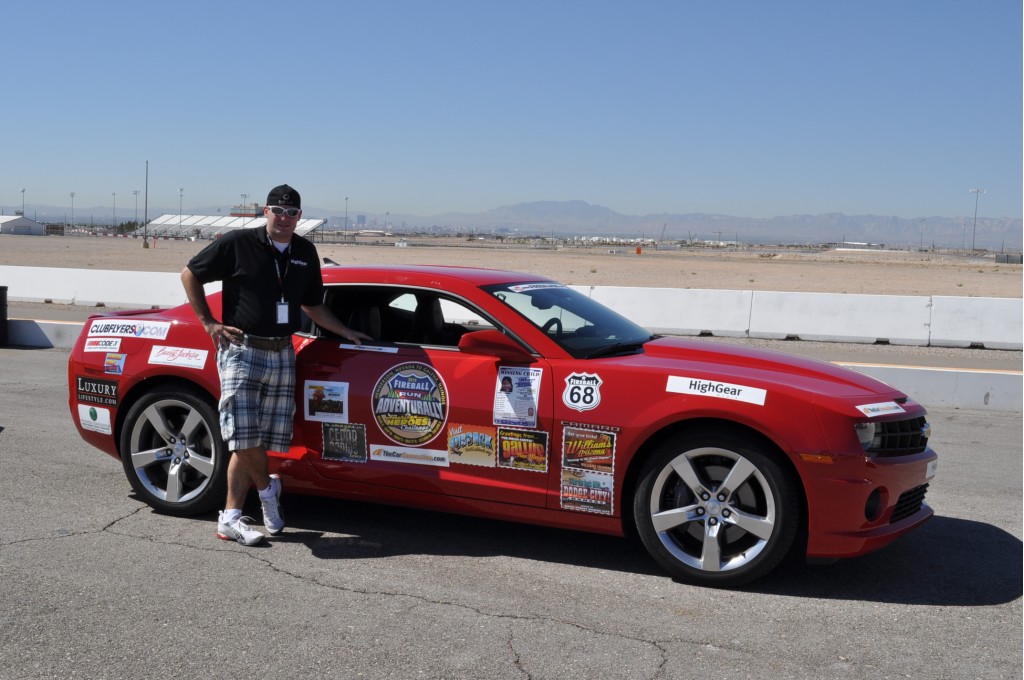 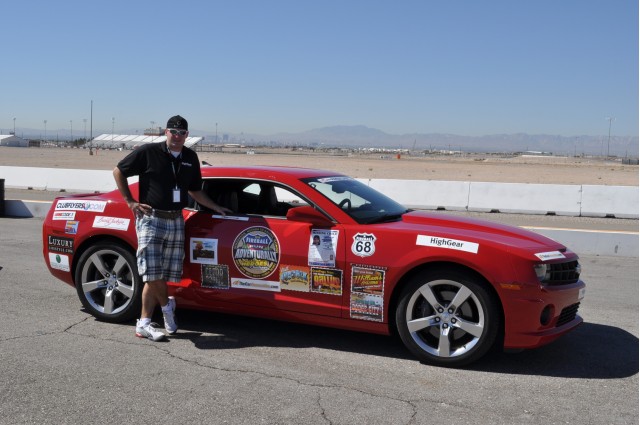 I had a ton of thoughts about how things were going to be at the Fireball Run. In fact I had so many ideas of how we were going to bring you coverage. I sit here now (after surviving the last 9 days) and laugh at all those thoughts.

Originally it was going to be simple to bring all the live coverage to you quickly and consistently. Again I laugh at the thought. As many of you read we had quite a few electronics in the car. We were most definitely connected. But even with two cellular companies in the car we had some connectivity issues when in the middle of no where. I posted updates and pictures to Twitter and Facebook as often as possible.

Many asked us to shoot video of what it was like inside the car. I actually thought it would be a terrific idea and had fully planned on it. After the first day I realized how poor of an idea that really was. The inside of the Camaro SS was a very high stress environment. From the words we could never post live on video to "quiet time" it was a circus. Most of which would just be too inappropriate to post.

I decided to make good on part of the promise. On Saturday we shot a quick video from inside the Camaro. Just going through how we have it set up inside. I also apologized on camera for not taking in car footage for the above reasons. Watch the video below.