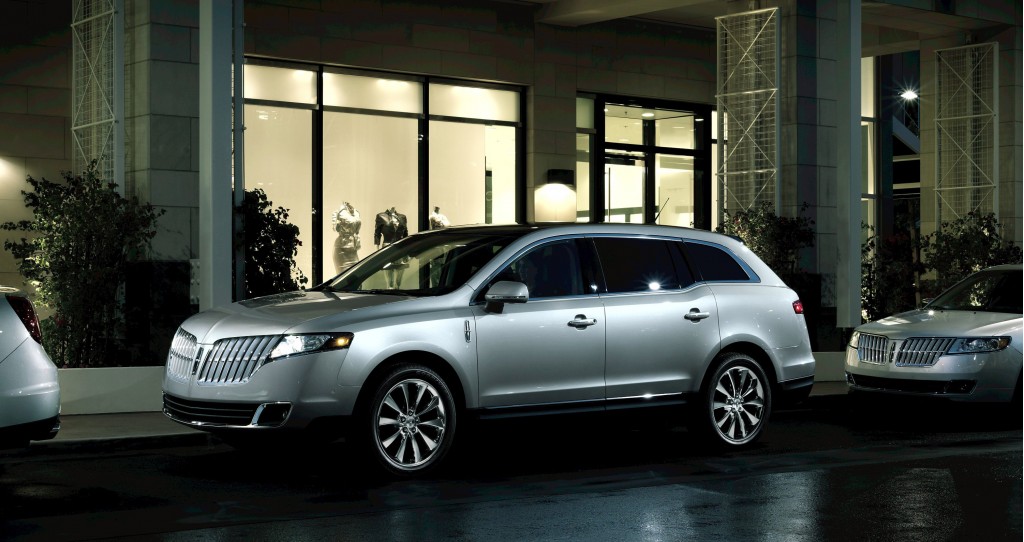 In the blur of Fireball Run and Paris Auto Show coverage, we failed to remind you the Ford F-150 is the top-selling vehicle in the U.S. again. As it's been since, oh, 1977. [KickingTires]

Its lovelorn sister, the Mercury Mountaineer, never sold much, and the only date it has is with the executioner. [Detroit Free Press]

Lincoln is ridding itself of the Town Car, and it's suiting up a 10-inch-stretch MKT crossover as a substitute. [Autoblog]

With more confidence in its official press-release voice, Toyota now says its electronic throttle systems are not at all linked to unintended acceleration. [Automotive News]

GM will close its plant in Antwerp, Belgium, since it's clear the last thing any automaker outside of South Korea wants right now is more production capacity. [Detroit News]

Volkswagen has set a Guinness World Record in a 1526-mile run on one tank of fuel, in a Passat BlueMotion. The joyless factoid contained within: the average speed of just over 45 mph. [AutoExpress]

Sony and TomTom are getting together to build in-car navigation systems. It's just like Reese's, but the taste of plastic is actually pretty awful. [Gizmag]

Remember the Venturi Fetish? It's not a medical condition, it's a car--and it's still for sale. [AutoblogGreen]

If you're auditioning to be a car blogger...hey wait...we know a lot of these guys. [Jalopnik]

Finally today, go for a quick ride in the 350-horsepower Ford Focus RS, but don't plan on saving up for one in the U.S. [MotorTrend]