Study: Over Half Of Drivers Interested In Internet Radio 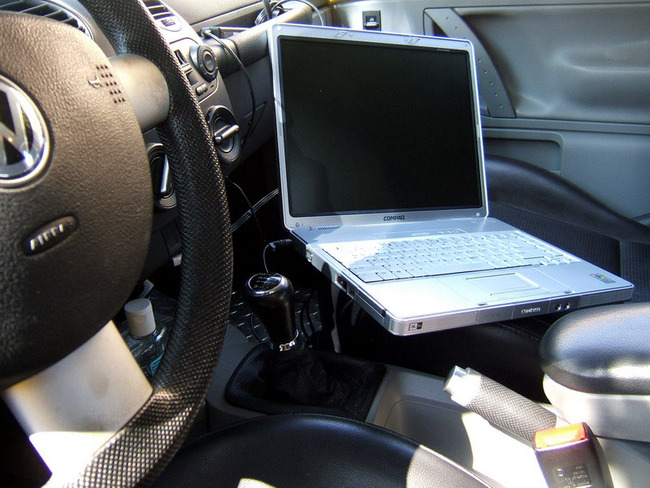 There's a lot of talk these days about the death of print media. Newspapers are shuttering left and right, magazines are folding, catalogs...well, they're still showing up as junk mail, but here's hoping they meet grisly ends soon.

There's far less talk about the ways in which broadcast media is changing -- how radio and television are reinventing themselves to stay relevant and vibrant in the Digital Age. But in fact, both are already radically different than they were just 10 or 15 years ago. Between Sirius XM, high-def radio, TIVO, DVRs, iTunes, Hulu, cable's on-demand programming, and both Google and Apple vying for your television, the infotainment landscape shifts daily.

The car is a prime battleground in this war for attention. The car holds a captive audience, most of whom are listening to the radio -- and an increasing number of them want that radio to be streamed from the internet.

Over the past few weeks, Vision Critical surveyed over 4,000 drivers in the U.S., Britain, and Canada. Most -- 85% -- regularly listen to broadcast radio when they're in the car -- same as they have for decades. 49% listen to CDs and cassettes. And down at the bottom of the chart, 9% are listening to music and other programming streamed from the internet.

That last figure may not seem like much, but the 9% are just the early adopters of this new technology. The masses aren't far behind, and to prove it, Vision Critical asked drivers if they'd be interested in accessing online music and radio services behind the wheel. Over half said yes (see chart at left).

Ultimately, this only reaffirms what we already knew: that the internet is coming to cars, and it's coming fast. Why else would Ford and Chevrolet and now even Volkswagen be developing apps for cars designed to keep people connected to Pandora and Facebook and other social networks?

What's interesting, though, is that -- for now at least -- it doesn't look as if internet radio will completely supersede broadcast radio or CDs or anything that drivers regularly listen to. Vision Critical's study shows that drivers enjoy a range of infotainment options, and that they want to keep that range in place. As mobile broadband become more ubiquitous, though, that'll likely change, so radio broadcasters, don't get too comfortable.