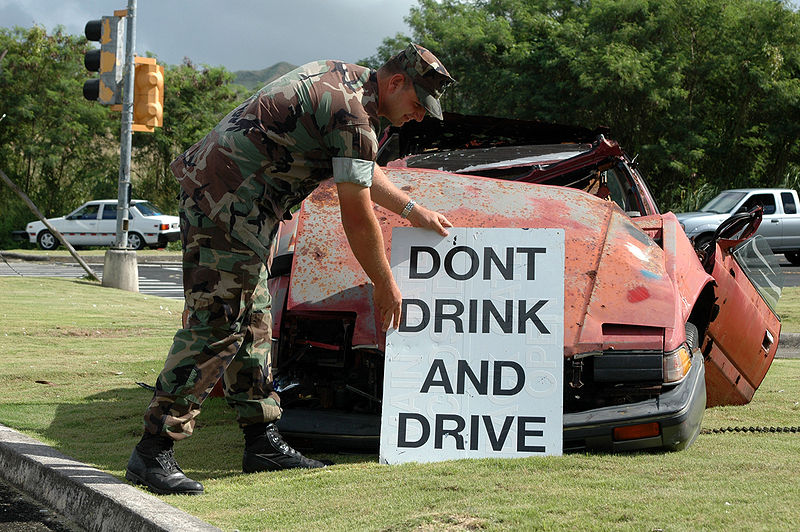 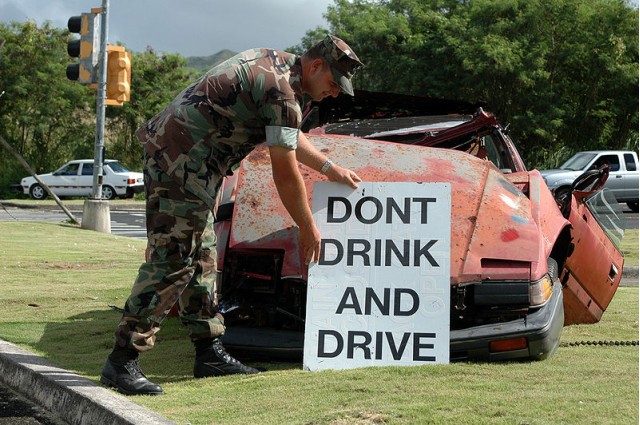 San Diego and San Jose, in California, have the most drunk-driving offenders among the top-20 largest cities in the U.S.

Insurance.com, in a recent look at its own data, found that cities that rank near the top have one or all of several characteristics: more drinkers and partiers in general, less public transportation, and better enforcement of DUI laws.

California has the most metro areas with high rates of convicted drunk drivers; four of the top-ten cities with the most drunk-driving offenders are in the Golden State. Texas ranked in the middle, with Austin, San Antonio, Dallas, and Houston all in the top fifteen. Several bigger Eastern cities—some of which, like Chicago, Philadelphia, and New York, have more robust public transit systems—ranked near the bottom for drunk-driving offenses.

Several of these cities might be ranked near the top not because of their concentration of drunk drivers but because of more aggressive enforcement (San Diego) or a younger crowd (San Jose) that's more likely, according to the IIHS, to drive drunk.

But, it's readily apparent, law enforcement officials aren't getting close to catching all the drunk drivers. For instance, in San Diego, an official said that the number of arrests they make is directly proportionate to the amount of grant money they get for the issue.

The figures are based only on those who requested auto-insurance quotes, over the past three years, through Insurance.com and reported having at least one alcohol-related violation.

Getting an alcohol-related offense on your record is one of the most serious and costly blemishes to your driving record, bringing dramatic affects to the pricing and availability of auto insurance, and in some states involving jail time or penalties like curfews, driving limitations, or ignition interlocks.

Again, back to the lists of cities with the most drunk-driving offenders and the least, we see a clear correlation between availability of public transit and offense rates.

Does mass transit save lives by keeping revelers out of the car? Let us know what you think.