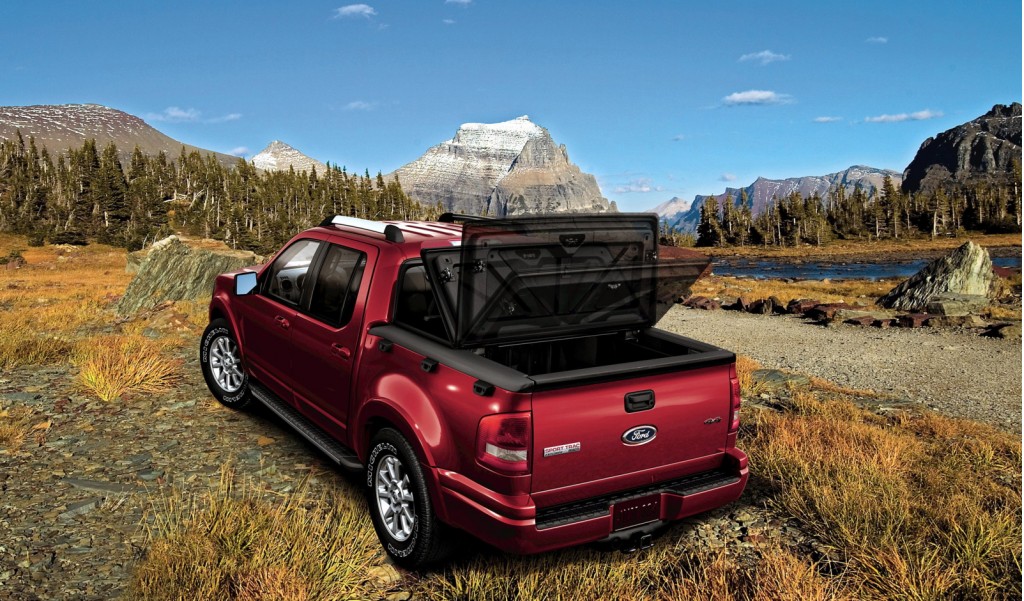 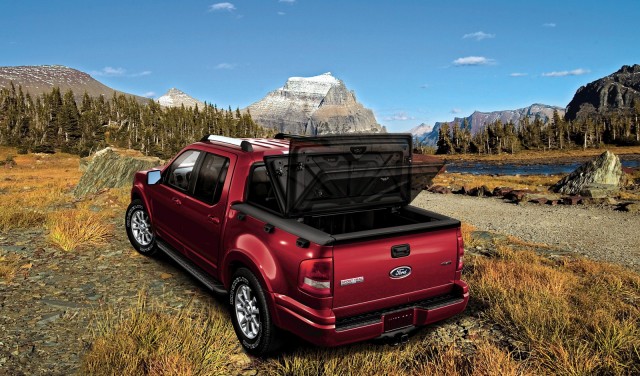 Some big news may be coming from Saab and BMW this week at the 2010 Paris Auto Show. Sharing engines, or possibly more? [Autocar]

Want to see spy shots of the new twin-turbo Audi S7 before the A7 even shows up at Paris? Sure you do. [Autocar]

Volkswagen CEO Martin Winterkorn nicely underplays his company's aggressive growth plan, noting it may be tough to overtake Toyota as the world's biggest automaker. Hint: it took Toyota most of the 20th century to overtake GM. [Automotive News]

If you've ever envisioned yourself in a Porsche Cayenne but can't stand the convenience of four doors, your ride has arrived. After much reconstructive surgery. [TopGear]

You knew the day was here, but with the introduction of the 2011 Ford Explorer, the former Explorer Sport Trac is now homeless and is being evicted from production. At least it has a way to carry its things to its next home. [Courier-Journal]

GM says it's committed to selling a diesel-powered car in the U.S., but does not say if that car is a rebodied Silverado HD. That would be the easy way, no? [AutoblogGreen]

GM hasn't said word one about bringing it to the northern hemisphere, but there's a hot HSV Holden Cruze erupting in showrooms in Australia. [Autoblog]

All this talks of "platforms" has a former engineer foaming. Just because they're distant cousins doesn't make the Cadillac Cimarron a Cavalier--or does it? [TTAC]

Finally today, the continuing saga of a round-the-world drive that journeys across the middle of nowhere, a.k.a., the inner Saudi Arabian desert. [Autopia]