Video: Mitsubishi Wants To Know, What Are You Into? 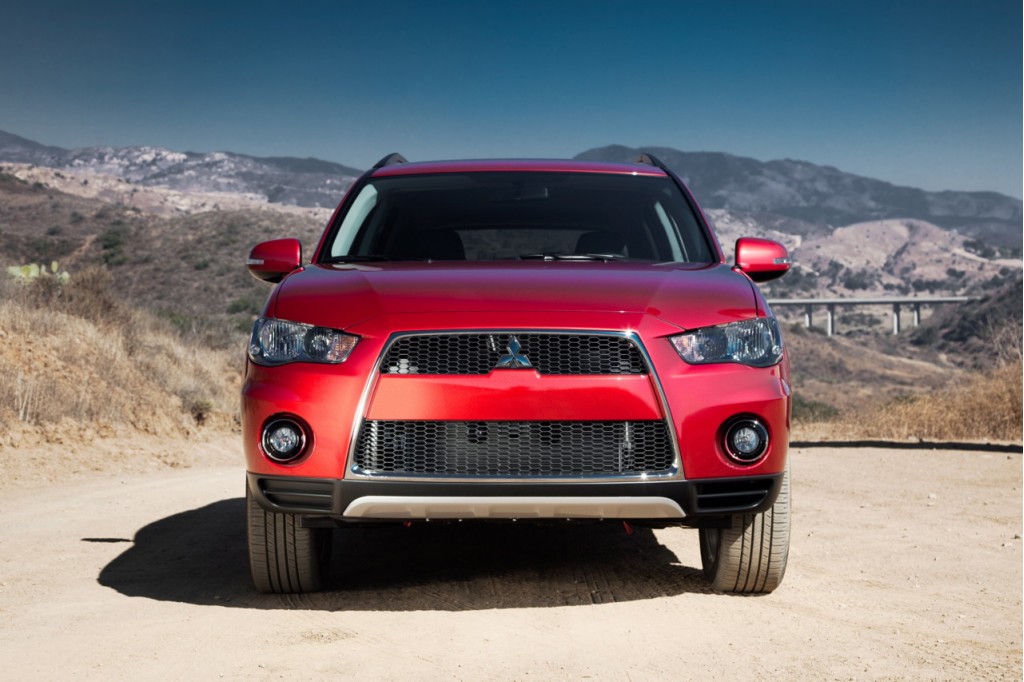 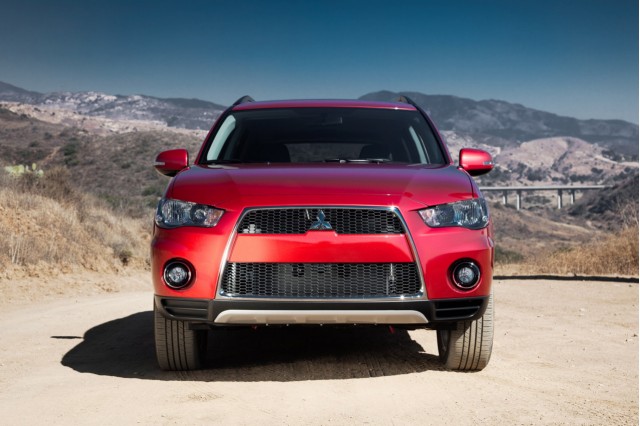 We don't talk much about Mistubishi these days -- and we're not alone. The company's annual sales have been on the decline since hitting a high water mark of around 354,000 vehicles in 2002, hovering around 50,000 today. There's even been talk about the automaker pulling an Isuzu on the American market, but last week, the company's president, Osamu Masuko, said that Mitsubishi is still in it to win it, and he's set a goal of selling 200,000 units a year in the U.S. (Though he didn't say by when.)

To help Masuko reach that objective, Mitsubishi has launched a new marketing campaign -- one that aims to get up-close-and-personal with individual shoppers. Featuring the tagline, "What Are You Into?", the campaign has a range of components, from site-specific events for outdoorsy types to a Fiesta Movement-flavored element that loans Mitsubishis to bloggers so they can cruise around and ask people, "What are you into?" (We think the M-Gen.net website is where bloggers sign up for that sort of thing, but the site's fairly vague, so it's only a guess.) There's a cross-country version of that element, too, featuring a spiky-haired host with an apparent fondness for caffeine:

What sounds most interesting to us, though, is the segment called "City Chase USA":

[City Chase is] an eight-market urban adventure where teams of two work together to solve challenges that are part obstacle course and part scavenger hunt. The teams solve riddles to that direct them to certain locations where they take a challenge and receive a stamp and must get 10 to advance. The teams are only allowed to walk, run or take public transportation, but if they spot a Mitsubishi Outlander they can flag it down and be transported up to one mile... One winner from each market heads to the finals in Orlando. The overall winner receives an Outlander Sport.

Finally, an Amazing Race knockoff with some real challenges. Because really, what are the odds that any of those folks will see an Outlander in the wild?