On The Grille: Meat Truck Hits Cow, Crashes And Burns 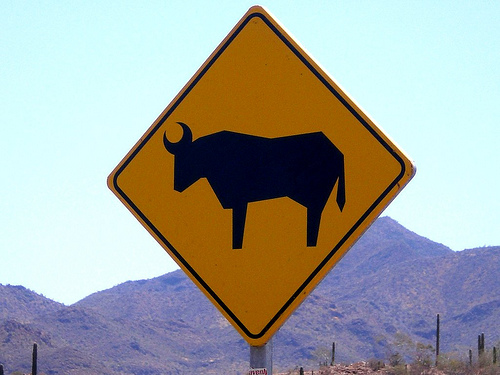 Here's another one for the sad but true file: A trucker traveling a major highway near Government Camp Oregon hit a large cow in the road and died from the resulting crash.

Adding to the irony here is that the semi involved, which burst into flames after the collision, was a meat truck. The driver worked for Western Boxed Meat Distributors, of Portland, according to the Associated Press, and the truck was hauling "meat products."

Both driver and cow died in the accident, which occurred in an 'open range' area where livestock are legally allowed to openly roam.

A Pyrrhic victory for the cow?

[Associated Press, via The Seattle Post-Intelligencer]