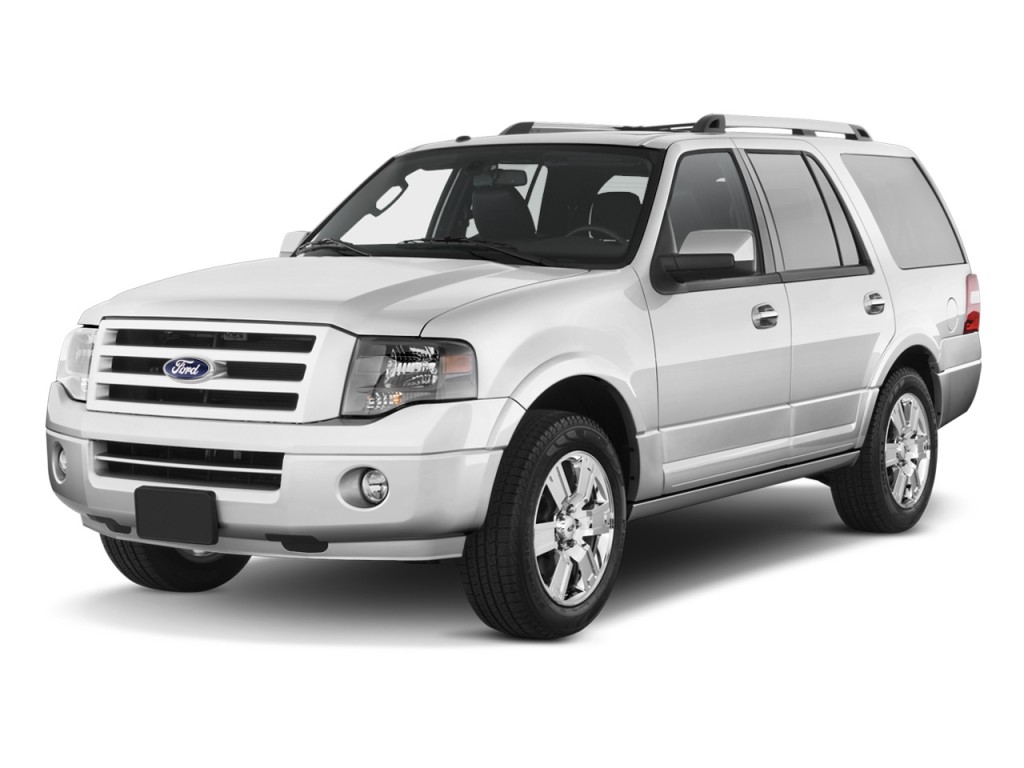 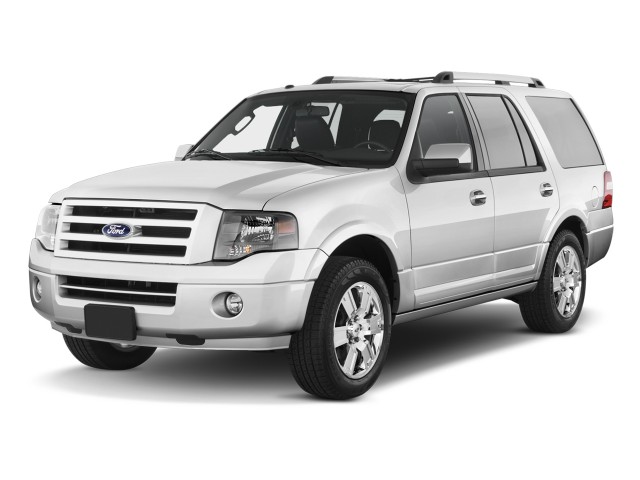 When the 2011 Ford F-150 goes on sale in October, truck shoppers will be confronted with the usual panic-inducing array of choices: powertrain choices, bed choices, cab choices, audio choices, even trim-level choices.

Those F-150 trim packages include stalwarts like the XLT, Harley-Davidson, FX2 and Raptor--but you won't see an Eddie Bauer edition among them.

Eddie Bauer is dead, so far as Ford SUVs and pickup trucks go.

For more than two decades, Ford and Eddie Bauer held a lock on mini-branding in the SUV world. In the 1990s, the Eddie Bauer package was one of the swank options to be applied to Ford's SUVs and pickup trucks. By the 2000s, the tag applied only to SUVs, and that's where the corporate partners started to grow apart.

Both companies went through difficult periods. Ford's brush with financial ruin in 2007 has stabilized, but it triggered the sale of all the luxury brands it had cobbled together into an empire: Volvo, Jaguar, Land Rover, and Aston Martin (with Mercury added as of late).

Bellevue, Wash.-based Eddie Bauer had its own brushes with insolvency, which left the brand tarnished in a decade of financial and directional struggles. Acquired by catalog specialist Speigel after that company's own 2003 bankruptcy, Eddie Bauer went through Chapter 11 twice in the past ten years, once in 2005 and once in 2009.

A Ford executive told High Gear Media at this week's preview of the 2011 Ford F-150 could not confirm the end of the Bauer brand license, but said that the automaker's become more adept at building its own mini-brands--and with the cost of licensing the Eddie Bauer brand factored in, it makes more sense to go with its own burgeoning trim packages.

While the informal autopsy suggests the cause of death for the Eddie Bauer Fords is Lariat, with complications of FX2, Raptor, Platinum and Limited, the same condition hasn't spread to two other licensed brands. The Harley-Davidson and King Ranch versions of the new F-150 have been confirmed, and the King Ranch name applies now to Ford's big Expedition, too.

For now, and seemingly for good, Ford's letting its Eddie Bauer SUVs expire. 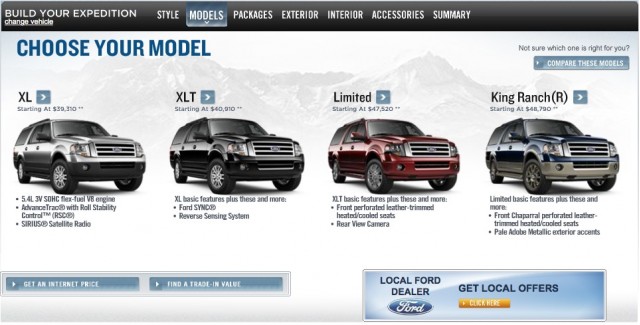