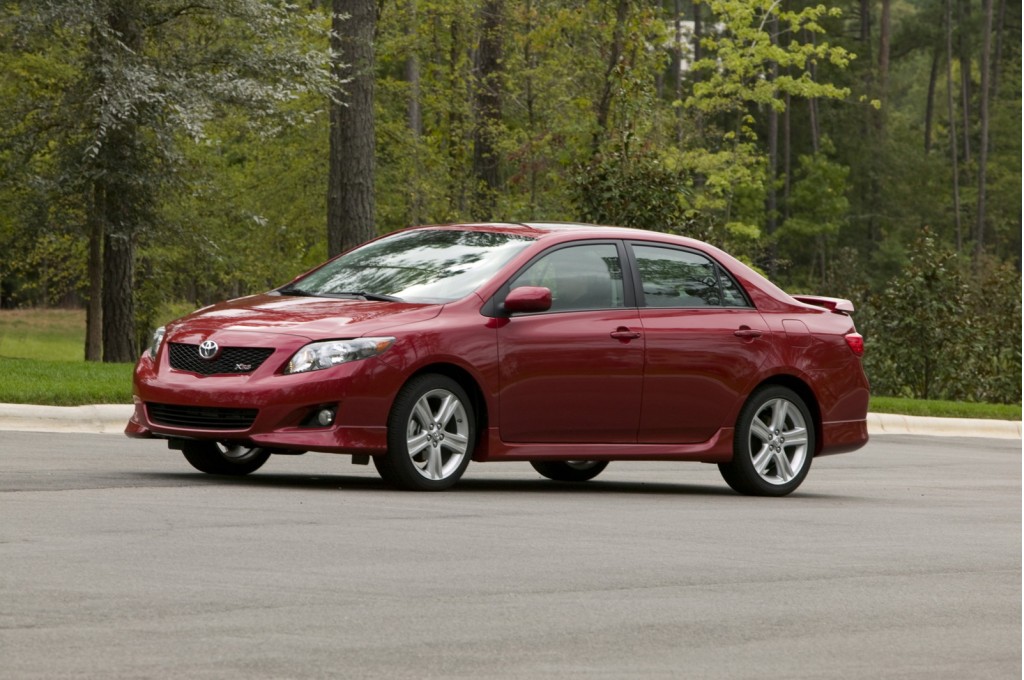 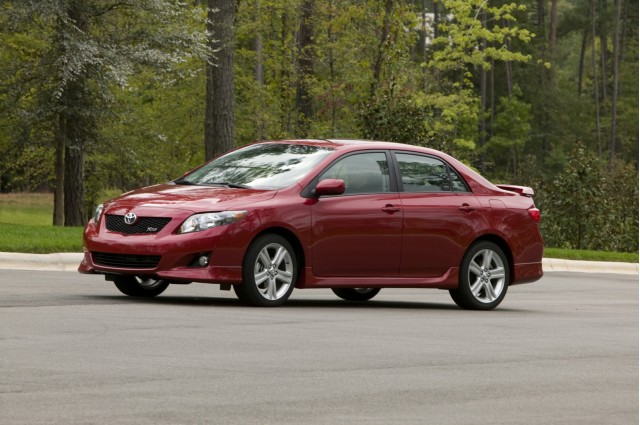 What's the most often stolen car in America. Corvette? Not even close. Try a Civic or a Corolla. Thieves....up your game please. [TheCarConnection]

Your car has five secret warning signals. Name them all, and you'll be forever remembered by non-car-loving colleagues as a time waster. [AllCarAdvice]

Cadillac is recalling the CTS and CTS-V, not for problems with performance or styling--it's for gloveboxes. [TheCarConnection]

A stunning new Lotus Elite concept is coming to the Paris auto show--is this the killer app of Toyota's LFA V-10? [MotorAuthority]

Elsewhere in Paris, BMW will show off a new 6-Series Coupe concept that looks a lot like today's 6er. Plus ça change, plus c'est la meme chose, mais oui? [MotorAuthority]

How many more times will we plug leaks of 2011 Dodge Challenger SRT8 specs? None more times, we say, defiant of grammar rules. [ChallengerBlog]

It's not that hatchbacks are back--they never left. It's that we Americans finally have more good hatchbacks. [GreenCarReports]

If you want to drive the F-150 EcoBoost before it hits dealers, you're in luck. Ford is handing out test drives like candy corn on November 1. [SocialCarNews]

So, are we to believe in an electric-car version of the Audi R4, or is it an EV unicorn? [AllCarsElectric]

And if you thought the 2011 Nissan Leaf and other EVs were the death knell for automotive shenanigans, check out this smoking-tire display. [AllSmallCars]

The 2011 Infiniti M is a High Gear Media favorite--and it turns out, it's good for families, too. [FamilyCarGuide]