Connect with our dealer and finance partners through our site and ask for details regarding their at-home car buying services.
OK
HomeNewsAlt Fuels 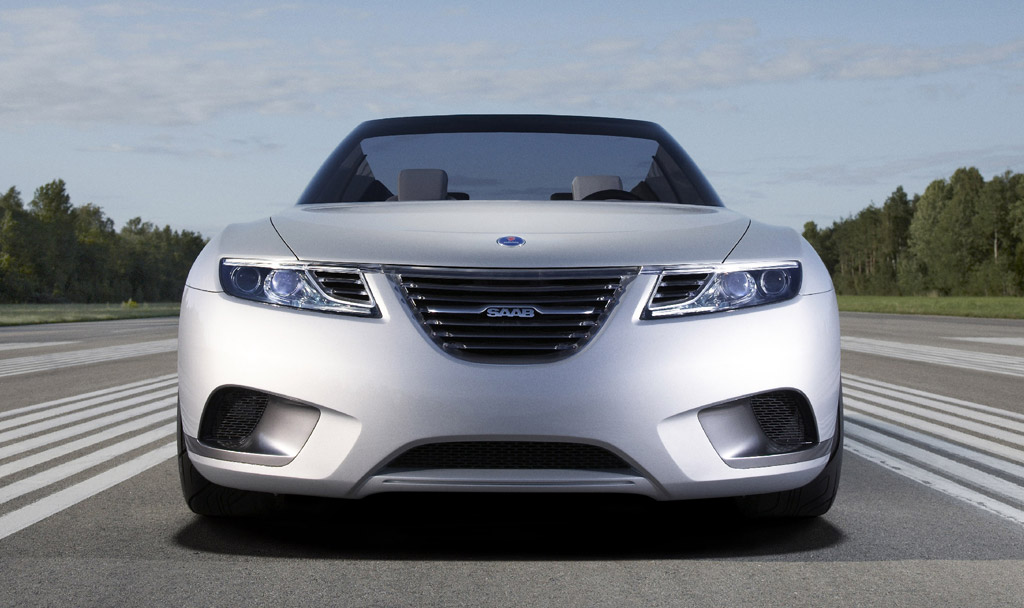 If you've ever wanted to stalk the hottie in the car next to you, the iPhone and its Bump app put you one step closer to a restraining order. [SocialCarNews]

The 2011 Mitsubishi Outlander Sport's pricetag could make or break the new hatchback--or could its first name? [TheCarConnection]

A horrific accident today while filming an Audi commercial at Pikes Peak has left a helicopter crew injured. [MotorAuthority]

A pair of new Lamborghinis will be shown to the Italian brand's dealers next week--and there's more on tap for Paris. [MotorAuthority]

Want a deal on luxury? Hobble over to Mercedes-Benz in those discontinued Manolo Blahniks and get your 10 percent off, now. [MotorAuthority]

With a mechanical contraption to puzzle to gods, one man literally is turning trash to treasure--fuel. [GreenCarReports]

Want to build electric cars in China? The MIddle Kingdom now demands you give it all your clever technology in exchange for access. We think we know how to draw the character for "open markets," but we're afraid it'll get us in jail. [GreenCarReports]

If you trust your car mechanic's knowledge--and they do good deeds too--you've hit the maintenance pot of gold. [AllCarAdvice]

In our "tale of two dealers" series, we realize it's always good to have a Plan B. Ours involves L. James Johnson on speed dial. [BestCarBuyingAdvice]

Is the Fiat 500 an everyday masterpiece, in the MINI vein? It's surely what Chrysler wants us to feel. [AmazingCarAds]

And finally today, the cops in Queens are tough on illegal parking--tough enough to ticket one driver who'd been sitting at the wheel dead for days. [TheCarConnection]