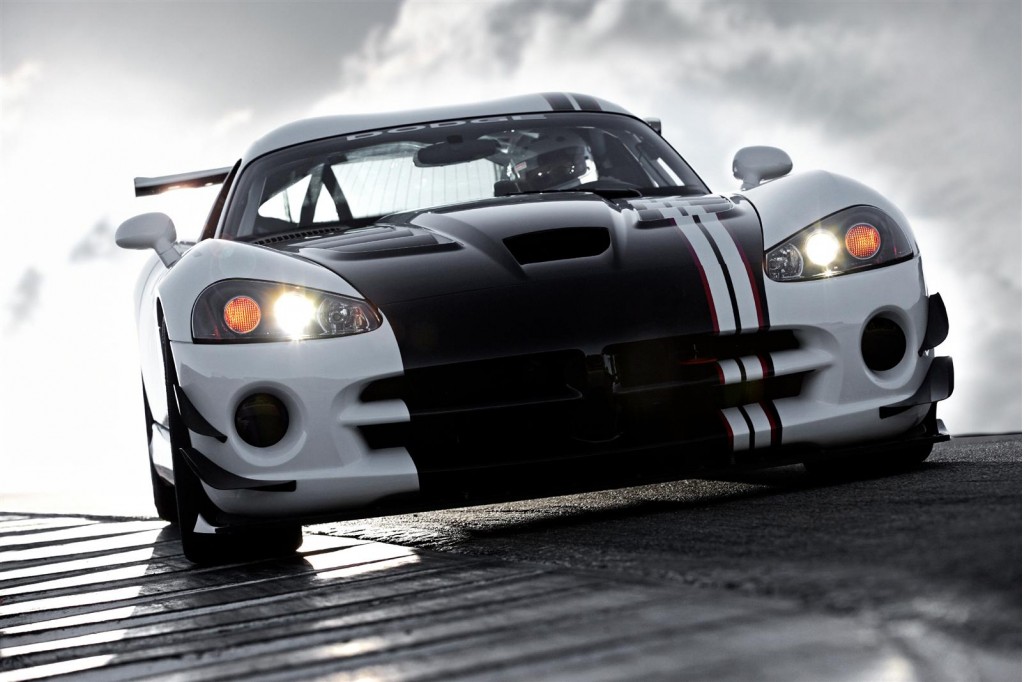 Five cars are on the endangered list: won't you help them find a home at least, before they're extinct? [TheCarConnection]

On the flip side, these five cars are selling so well, you probably won't get any discounts on them. [TheCarConnection]

A new Dodge Viper seems closer to reality, now that Chrysler's shown its dealers a concept for a 2012 model in the works. [MotorAuthority]

Will the next Ferrari 612 Scaglietti stay a 2+2, or is there a four-door coupe under all this fake bodywork? [MotorAuthority]

Porsche says it's coming back to the Detroit auto show in 2011. In a stroke of good luck, the new 2011 has great 4WD. [CarNewsBreak]

When we bring you live coverage from the 2010 Paris Auto Show in two weeks, the Fisker Karma will be front and center. [GreenCarReports]

Guess who's licensing Toyota's hybrid technology? There are three points on that star. [GreenCarReports]

No, Aptera didn't win it -- but the Automotive X Prize has gone out. But would you drive it? [GreenCarReports]

Audi teased you on Facebook, and now the TT RS is coming to America. Was it real social media, or just hype? [SocialCarNews]

One in four shoppers uses Facebook or Twitter to choose their next ride. Good thing High Gear Media's followers are legion. [SocialCarNews]

We're not sure if a hemp-bodied electric car is a path to a greener future, or just a way for more drivers to go extremely slowly. [AllCarsElectric]

Other than the above, jam bands like Phish, shows like Children's Hospital, and PBR, what do college kids think is cool? [CollegeCarGuide]

The Pontiac Banshee concept from the Sixties has shown up on eBay. What's your lowball offer? [InsideMuscleCars]

In a nice diversion from the news, Lyndon Bell's driven the new Aston DBS Volante. And could it be anything less that fantastic? No. [SportsCarMonitor]