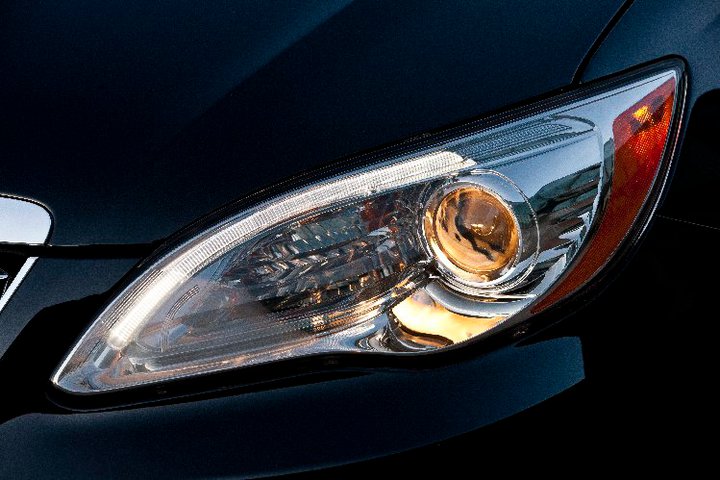 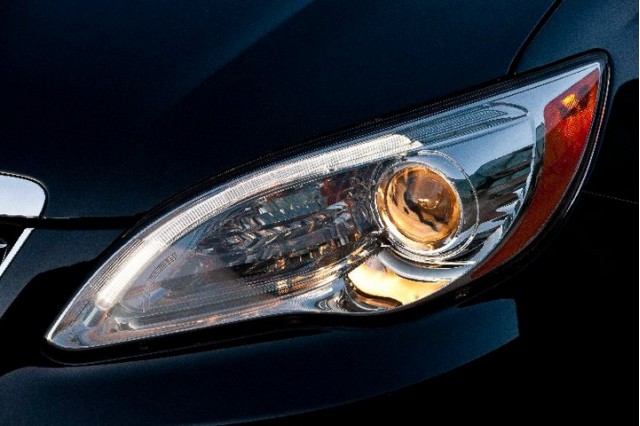 With the blast of social media from Chrysler this morning, the details of its future product plans are getting a bit clearer. What's certain today is that the automaker's alliance with Fiat means the Chrysler brand is once again reaching for an upscale buyer.

What's also clear is that the alphanumeric names layered on over at Cadillac and Lincoln are making their way to Auburn Hills, too. In the wave of new products confirmed today at Chrysler's dealer meeting, the 2011 Chrysler 200 stood out--if only because it's a clever bit of brandwashing. The Sebring nameplate that's been roughed up with the last iteration of Chrysler's mid-size sedan and convertible is going away.

When it does, Chrysler will replace it with the numeric badge that brings them into line with the other domestic luxury brands, in terms of naming conventions. Cadillac went alphabetic in the 1990s, and now everything it makes--save the Escalade SUV--wears letters instead of evocative nameplates like Allante, Coupe de Ville, and Brougham. Lincoln's all but axed names, too, giving up Continental and Zephyr in favor of MKS and MKZ, while standing firm on Navigator. For now.

Chrysler's addition of the 200 sedan to its lineup, paired with some desperately needed product improvements, should start the rebuilding process for the nameplate. While it's washing those old Sebring memories away, it's also rekindling memories of the fabulous numbered Chryslers of the Sixties. With the 300 sedan already the brand's best vehicle, period, there's no doubt some hope within the Fiat/Chrysler alliance that "200" will strike some of the same product and marketing gold.

There's also every indication that a "100" could one day slot into the entry position in the Chrysler lineup. If you'll remember back to the 2010 Detroit auto show, Chrysler's display featured a sole hatchback model derived from the Lancia Delta. It wore Chrysler and Delta badges in Cobo Hall--but what would be easier than to lay claim to a century mark written out in numeric form?

Audi may have something to say about the use of 100 as a nameplate, but with its alphanumeric naming strategy falling into place around the likes of A4 and R8, Audi's probably lost legal standing to ownership of 100. And it's just as well--it makes more sense for Chrysler, just as much as a fresh start--starting with vehicle names--makes for the once-storied brand. 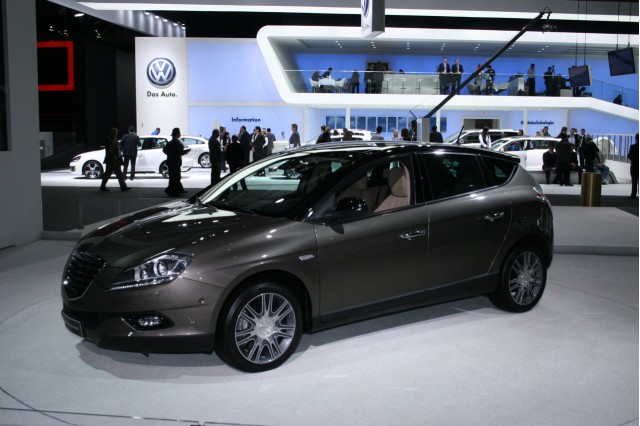