Video: Chevrolet Goes For Broke With The 'Car Hunters Challenge' 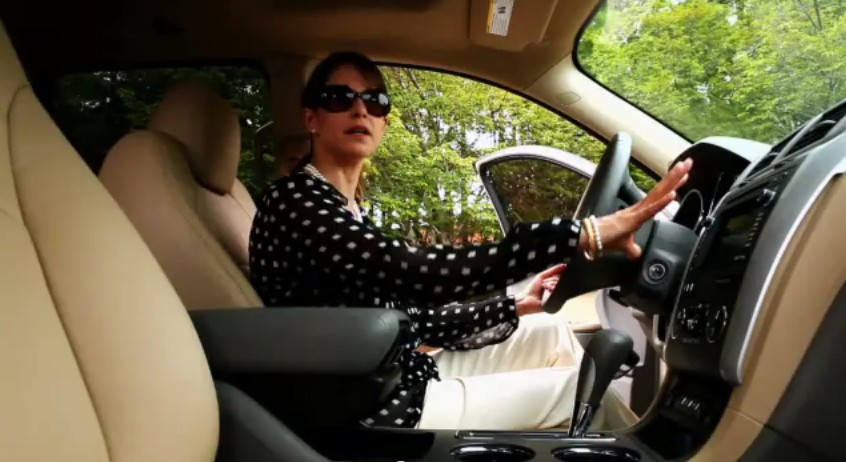 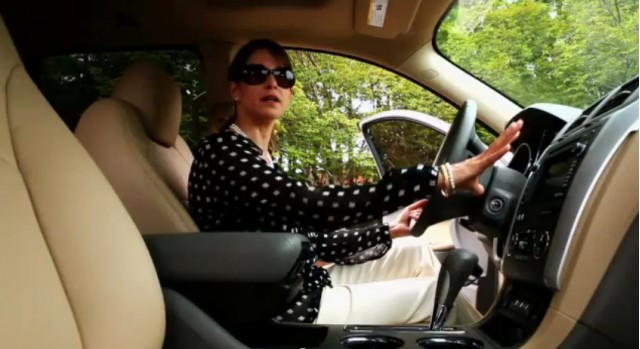 There are plenty of reasons to curse reality television. It's made Heidi Montag a household name.  It's put even more dollars in Paris Hilton's purse. And then there's Snooki. But reality TV has also generated a handful of good shows, and it's given advertisers like Chevrolet a cheaper, more interesting way to sell products. Case in point: the company's latest campaign for the Equinox, Malibu, and Traverse, which riffs on HGTV's House Hunters program.

House Hunters is about as simple and straightforward as a reality show can get. There's no host, no set, just a real estate agent showing eager home buyers around their town of choice. Shoppers look at three properties, go through pros and cons, and then select one for purchase. Much of the fun comes from seeing what interests prospective buyers and -- since many are first-timers -- how stupid they can be.

Understanding the popularity of House Hunters among key demographics (e.g. young homeowners), Chevrolet decided to rework the show's format for a new promotional campaign called the "Car Hunters Challenge". Here's how it works, according to an email we received yesterday:

The catch? Chevrolet wasn’t guaranteed to be the winner. In an effort to make this venture as authentic as possible, GM employed a third party research company, GfK, to conduct the drive clinics. Drivers had no idea which car company was sponsoring the project.

According to that same email, well over half the participants -- 43 shoppers out of 70 -- selected the Chevy model. Not bad.

And the icing on the cake is that the campaign debuted last night on HGTV, during the broadcast of House Hunters. Sweet.

While reality TV often makes us cringe, and we still do't understand why Big Brother is on the air, we have to hand it to Chevrolet on this one. As automotive advertisements go, these are at least halfway outside the box. To give you a taste of what we're talking about, here are a couple of sample clips. There are plenty more at CarHuntersChallenge.com.