AdAge Names The Top 10 Viral Videos Of All Time: How Many Automakers Made The List? 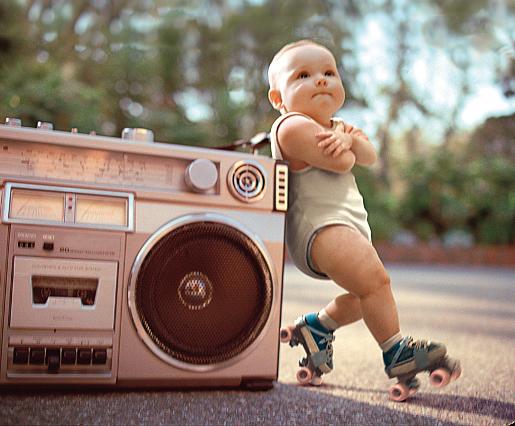 Just a few weeks ago, Forbes magazine published its picks for the 20 best social media campaigns of all time. Given the huge sums of ducats that automakers spend on advertising, we'd expected to see several car companies on Forbes' list, but there were only two. Now, AdAge has published a slightly different list: the ten best viral videos ever. Will automakers fare better this go-round?

The answer is no.

Of the ten clips, not one is by an automaker. Old Spice shows up -- twice, in fact. Evian, Pepsi, Dove, and T-Mobile are there, too. The number one video comes from Blendtec, courtesy company's outrageously popular "Will It Blend?" series. But nothing remotely auto-related.

On the one hand, we can understand why automakers might not make the cut. Viral clips, like social media campaigns, are still considered edgy territory for many advertisers -- especially those as conservative as automakers, who are hawking pricey items to more mature buyers. For better or worse, much auto advertising still revolves around car-on-road clips, overlaid with text touting vehicle features and MSRPs. Branding campaigns are much rarer, and viral videos -- most of which don't include an official "call to action", something that comes right out and says "buy this product!" -- are rarer still.

On the other hand, we're a little confused by the metrics that AdAge's partner, Visible Measures, used to create the list. In some cases, it appears they're counting channel views.  In other cases, video views. And they wrap user-generated content into the mix, too. Matt Cutler from Visible Measures tries to offer some clarification in the comments section:

[T]he True Reach methodology that is used to power this chart (and the weekly Top 10 Viral Video Ads charts) aggregates all social video consumption associated with a given campaign. So, in the case of a single long-running campaign like 'Will it Blend?', we have identified nearly 300 unique video assets for the campaign, more than half of which were community-driven -- as opposed to brand-driven -- placements. Given the increasingly distributed online video content and consumption, the True Reach figure for most successful campaigns will be significantly greater than the view count for any single clip.

Which only magnifies the confusion begun by AdAge's headline: there, they refer to the "Top 10 Viral Ads", but in the body of the article, they talk about the top ten "campaigns". Surely they understand that ads and campaigns are different, right?

Anyway, take a look at the list for yourself -- chances are pretty good that you've seen these clips before, but it's nice to revisit some of them.

And for automakers: maybe next time.