Want Fans On Facebook? Hawk A Free Car And They Will Come 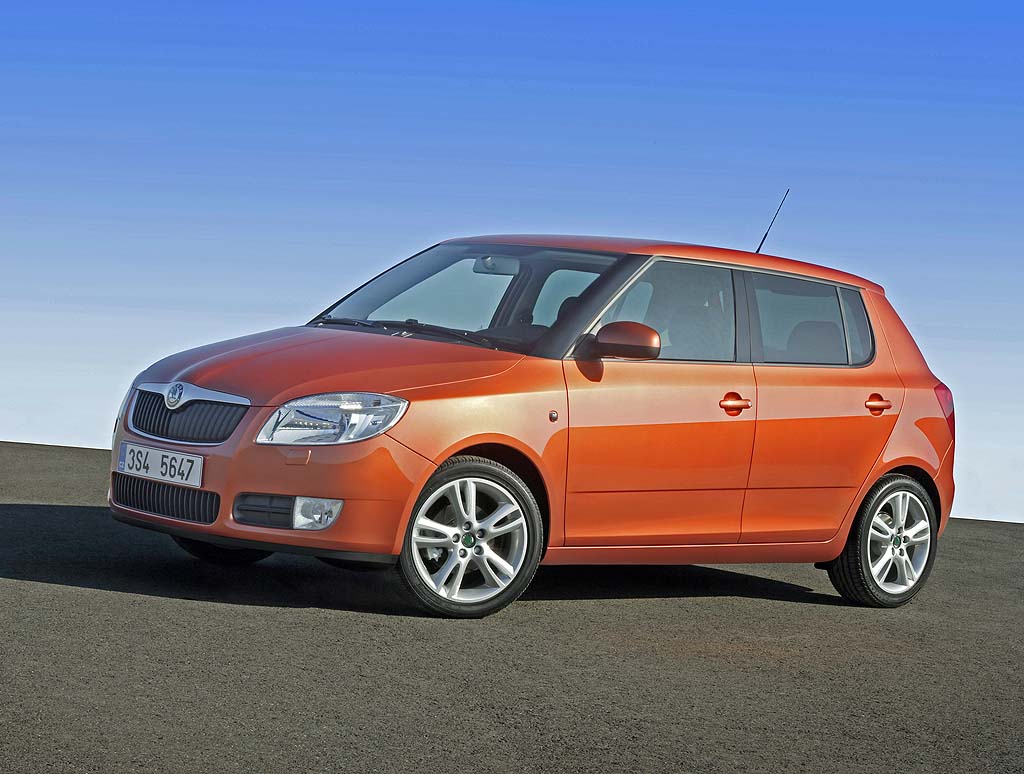 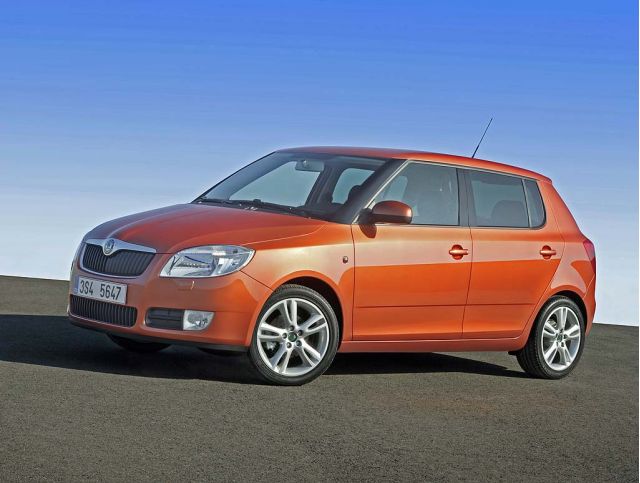 Have you heard about this crazy thing called Facebook? No? You should check it out, as the cool kids used to say. You know, back when Facebook was cool.

Now, Facebook's become a marketing tool for everyone, including the auto industry. We're as guilty as the rest, but we're not quite as guilty as automakers themselves. Audi streamed the live reveal of the new A7, Mazda created a game around the new Mazda2 and Ford, well, Ford went all out and revealed the new 2011 Explorer on Facebook instead of an auto show.

Not to be left in the Stone Ages, Skoda (a VW brand in Europe) has decided to make a marketing push of their own. Using their fan page on Facebook, they're lowering the price of the Fabia Rock Edition, which sounds like a Flinstones Special Edition minus the copyright qualms. From what our source can decipher, for every "like" (when someone becomes a fan) Skoda will lower the price by 1 Euro.

Skoda is running the promotion for two days. The bottom line, the more likes the Skoda Belgium fan page gets, the lower the price on the Skoda Fabia Rock Edition. After you like the fan page and share it with all your closest friends (because obviously you want as many people as possible to like the page to lower the price), you put in a bid.

That's where our translation from Walloon to English gets a little fuzzy. It seems a bid has been placed, but if Skoda turns it down, yours can be chosen. It's all a bit confusing but then again, we don't speak Belgian.

Skoda's campaign is new and original, with a vaguely eBay flavor. It's also an excuse for us to "friend" Belgian tennis star Kim Clijsters, even though she's busy at the U.S. Open. We're sure she's overlooked our request for this and for courtside seats. Right?