Which Ford's Your All-Time Favorite? 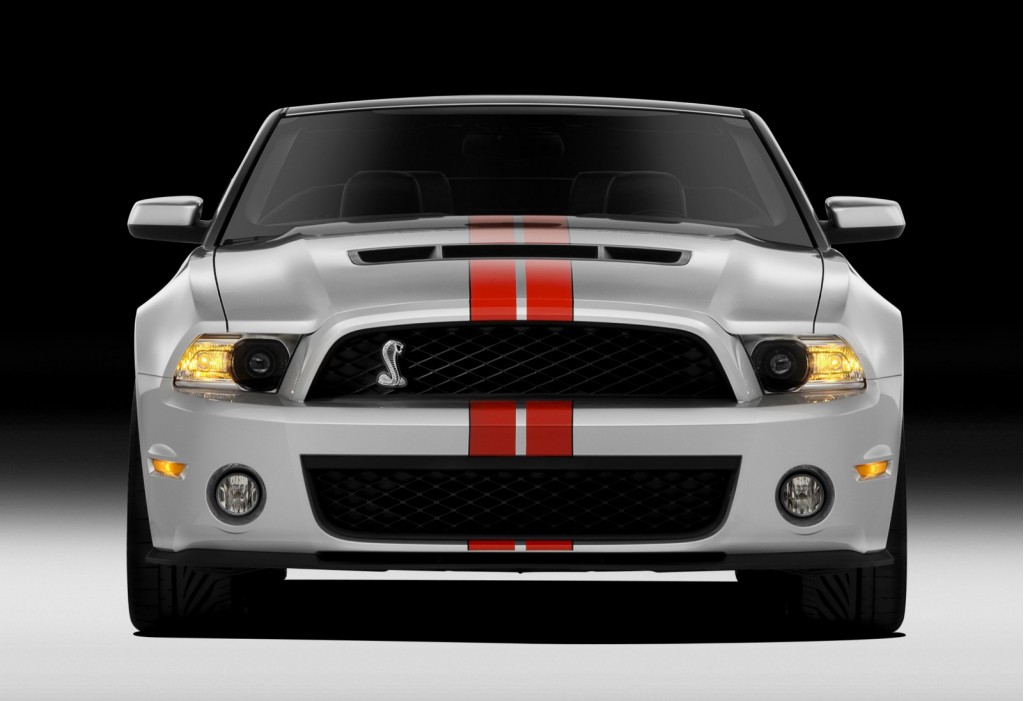 If you're a follower of High Gear Media "on the Twitters," as doddering journosaurs know it, you've seen this tweet this morning from our colleagues @Ford: "In 1953, Ford produced its 40-millionth U.S.-built vehicle. We're still going strong! What is your all-time favorite Ford vehicle?"

If it makes you take a trip down memory lane, you're not alone. I'm from a Ford family, and I dare not share my dad's favorite prefix for another domestic car company for you here. We drove Fords of all stripes: Mustangs, Thunderbirds, Tauruses, F-150s, Expeditions, even a handful of Lincolns. Over the past 50 years, it's safe to say my gene pool did a deep-dive into Dearborn--including the two years I actually lived in Ford's backyard

So you might say I have some vivid memories of Ford's best--and worst--from the years gone by. Lucky for me, I've been able to erase some not-so-great memories with rides in the latest cars, one of which has me cleaning out a garage and planning a home for a convertible I've always wanted.

We're sure you do, too. Today, while you're waiting for the clock to count down to 5 p.m., fire up your Twitter client and tell us your favorite Fords of all time at this hashtag: #FavFord.

Meanwhile, here's my list, open for your comments. Keep it civil, keep it clean--and keep the Ghia, if you know what I mean:

#FavFord: 2011 Ford Mustang Shelby GT500. With 550 horsepower and 510 pound-feet of torque on tap, there's almost no speed hurdle the Shelbyfied 2011 Mustang can't handle. The suspension's been tamed extremely well by live-axle standards--and the first time you grab the ball shifter and notch it into gear, you'll understand the grassroots appeal and the huge leap forward in usability in this generation of Mustang. 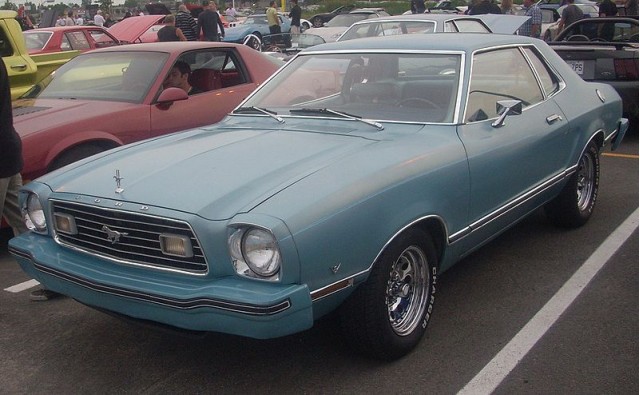 #Fail: 1978 Ford Mustang II Ghia. My second car represented the dark side of the Mustang, down to its plaid seats and a vinyl landau top. Even with a 302 V-8, "unpalatable" would be too weak a word.

#FavFord: 1989 Ford Taurus SHO. Yamaha shocked the family Taurus to life. It felt like planting manic Jim Carrey in Drew Carey's body, only the outbursts of raw speed could be controlled with your right foot, not with medication. A Q-ship for the middle-aged underground, the first SHO was the first car I ever drove in a comparison test, and it scalded with some much pricier machines thanks to a Japanese engine transplant.

#Fail: 1996 Taurus. We owned one of these miscues, and it haunted the driveway well past its sell-by date. The oval theme overtook common sense inside and out. Stereo controls were incomprehensible, and I banged my head on the roofline every time I stepped in. Then the transmission failed at 70,000 miles. Good riddance. 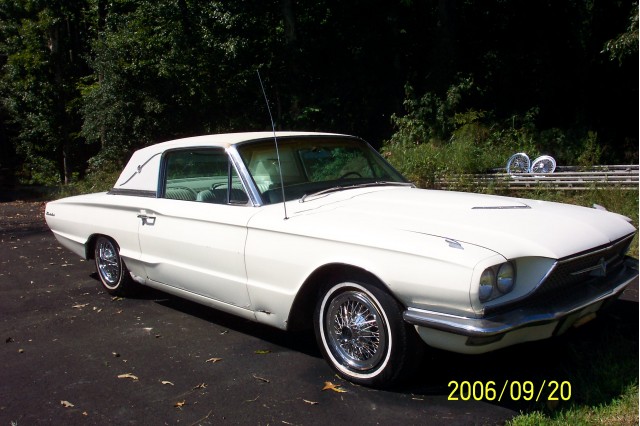 #FavFord: 1966 Ford Thunderbird. The last unibody 'Bird for years, it's a swinging reminder of Ford's styling heyday, which never quite hit the lofty highs of GM and Harley Earl. This is in my dad's burgeoning collection of half-restored, firefighting-related vehicles. The rest are full-size pumper trucks and a 1980 Bronco. This is the one I want: an old chief's car, the '66 T-Bird is Wimbledon White with white vinyl interior, a swing-away wheel but no troublesome sequential taillights. I know where the keys are, and once the fuel lines are new, it might just disappear quietly to a garage down south for a full pimp-out.

#Fail: 1984 Thunderbird. I don't want to sound ungrateful, but I was. My first car, a 1984 T-Bird, was given to me to drive to high school. The white coupe sported a red velour interior, a cassette deck--and a gas-delivery problem later recalled that made it stall out with anything less than full throttle from a full stop. This recipe for disaster was consomme-ted within 30 days of my first real driver's license. May it rust in peace.