Should Driving on the Beach Be Illegal? 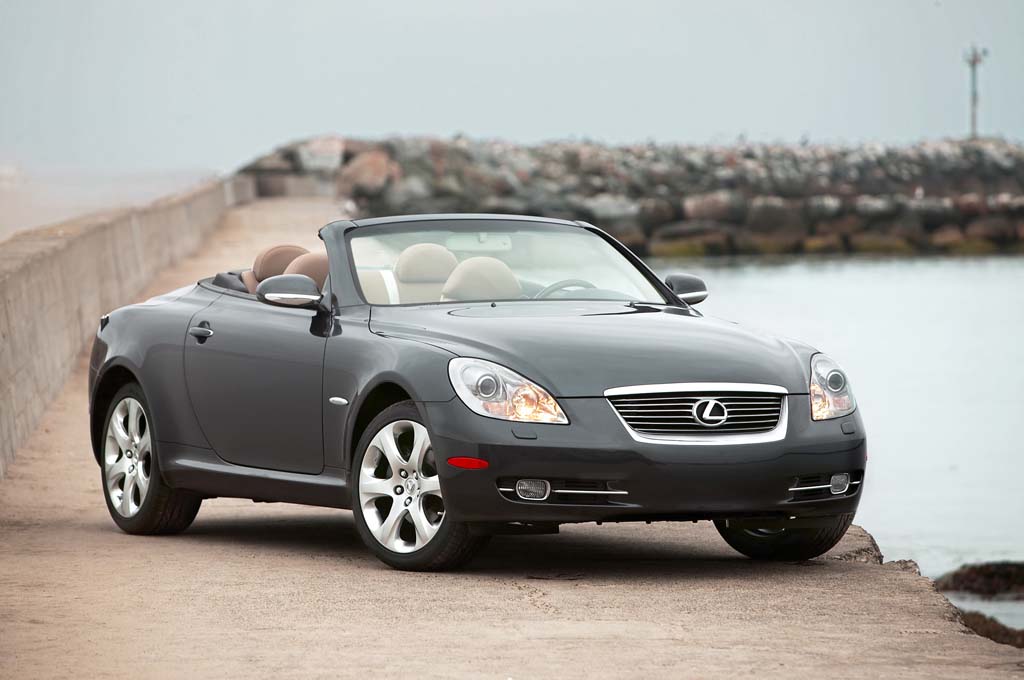 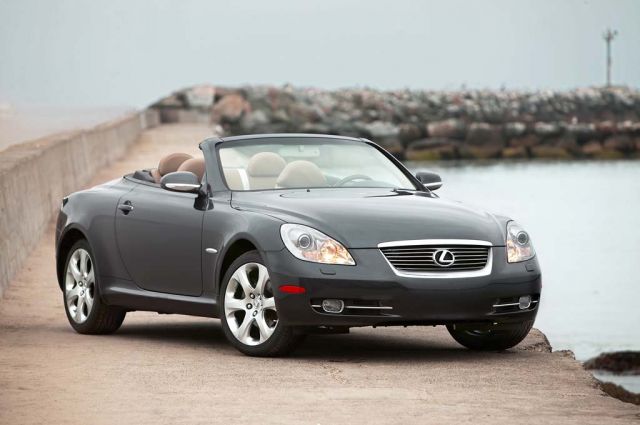 Florida's pristine beaches are public property--and they're used to the usual traffic jams of tourists, wildlife and the occasional hurricane.

In and around Daytona Beach, they're also legal pathways for passenger vehicles, a century-old tradition that occasionally ends in death.

Earlier this summer, The New York Times reports, 4-year-old Aiden Patrick became the second person killed on the Daytona-area beaches by a driver. In Patrick's case and in the case of another 4-year-old, British tourist Ellie Bland who died in a March accident, both ran into the paths of oncoming vehicles operated by sober, legally licensed drivers.

The tradition of driving on the Daytona beaches dates back a hundred years, though it's not universal to other Florida beaches. St. Augustine beaches were closed to vehicular traffic after an accident a decade ago put a teenager into a coma; the teenager has since died.

On many other state beaches, driving has long been illegal--to protect wildlife, as is the case on the Gulf Islands National Seashore, which connects the Panhandle's beaches between Destin and Pensacola. Law officers patrol the beaches on ATVs and small pickup trucks, but civilians are not allowed to drive on the sand, or even park on it over concerns for sea turtles and migratory birds.

The recent incidents Daytona deaths have renewed some calls to close the beaches to all vehicles. The situation is similar to the off-road parks in California, which have been in conflict with environmentalists for most of the SUV era. That conflict came to a head in August, when an off-road race truck in southern California went out of control and hit spectators, killing 8.

But many residents in the Daytona Beach/New Smyrna Beach area prefer leaving their beaches open. In the 1950s, the beach itself was home to the budding sport of NASCAR, and hosted races until the racing series moved to Daytona International Speedway in 1959. The surrounding area and Volusia County depend heavily on NASCAR and on tourist income--and residents, the Times reports, are loathe to lose that income and a tradition dating back to the 1800s.

What's your opinion? Should driving on the beach be made illegal everywhere, or are public beaches just that--open to all users for all uses? Tell us what your vacation spot's policies are, and what you think, in the comments below.