Rumor: GM Will Offer Some OnStar Services For Free To Take On Ford Sync 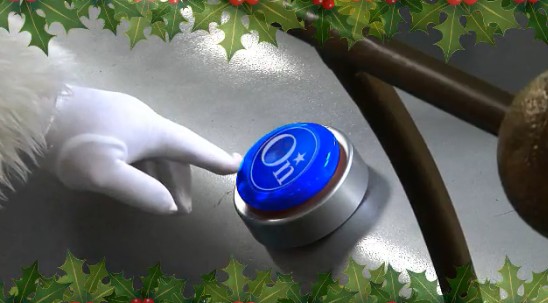 OnStar is the 800-pound gorilla of telematics systems: it came out early, and it came out swinging. OnStar is now available on 40+ vehicles across GM's wide-ranging lineup, meaning that customers in every income bracket have access to OnStar services (and its $199 - $299 annual subscription fee). But increasing pressure from competitors may force GM to change OnStar's pricing structure and offer a limited number of its features for free.

According to Bloomberg, General Motors is planning to roll out a freemium version of OnStar next year. In a freemium arrangement, something is typically offered at no cost -- like a basic version of a smartphone app -- and upgrades come with small fees. Under such a plan, some OnStar features would be available to customers at no cost, though there would still be a charge for installation of OnStar hardware.

There's no word yet on which features might be included with the new plan, but given the abundance of free navigation apps available on smartphones, and given GM's evolving relationship with Google, we'd expect to see maps and navigation offered at no charge. Other services -- like accident assistance and voice-to-text transcription of voicemail -- will likely require a subscription.

GM's reason for moving in this direction stems from increased competition from the telematics systems offered by nearly every other automaker. Some, like mbrace from Mercedes-Benz, come at a fairly steep price, but others like Ford Sync charge mostly for the hardware, with only a modest annual fee.

Moving away from subscription-only service could be a very smart move for GM -- one that might give its family of brands a hipper, more attractive veneer. Sure, older customers are used to the subscription system -- for magazines, concerts, steaks, and, yes, telematics -- but freemium products have gained traction with younger consumers. Applying that pricing structure to OnStar could draw younger consumers to the company's vehicles and generate profits for GM as those customers slowly upgrade. Which is something GM would probably like.