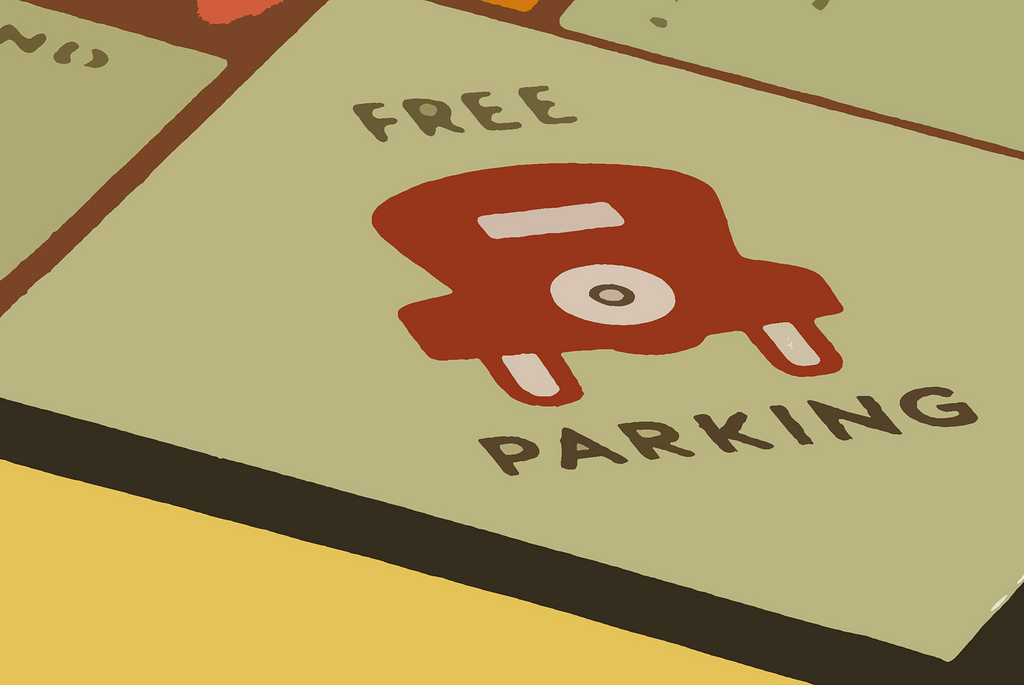 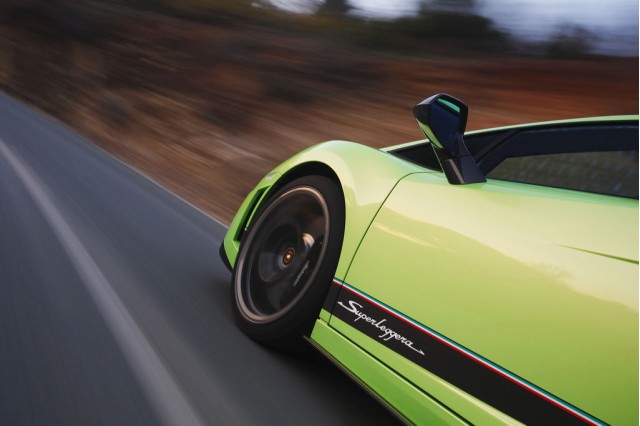 Leaving your car with valet parking attendants? It's likely it will be responsibly parked, with the keys placed on a wall or in a drawer.

But if you're not as lucky—or if you drive something irresistibly flashy like a Porsche 911 Turbo or a Lamborghini Gallardo—it could turn into a scene right out of Ferris Bueller's Day Off.

CBS News reports that a New York couple, who drives a late-model BMW sedan, claims to have returned from an eleven-day trip to find that valet parkers near JFK airport had put hundreds of miles (though no other damage) on the car.

Already concerned about reports of valet joyrides, they had recorded their odometer mileage when they left, and when they returned they found another 724 miles on the car—like driving from New York to Pittsburgh and back, according to CBS News.

Valet-parking joyrides might be a lot more common than you think. A former valet confesses that he'd seen Mercedes, Porsche, and Ferrari models out for joyrides nearly every night, and serious hoonage—that's the exuberant driving you probably wouldn't want your mom to see you doing—is surprisingly rampant among some bad seeds at hotels and country clubs. And in these days, it's likely someone's taking video—like the various clips of valets at a St. Louis downtown hotel smoking tires, sliding around parking-garage obstacles, and simply abusing cars. No doubt, they cost customers hundreds of dollars in extra repairs.

Of course recording the mileage alone doesn't keep valets from committing other mischief. Here are some tips for how to keep Bueller—or that bored attendant who's been playing too much Grand Theft Auto—from pocketing the keys: