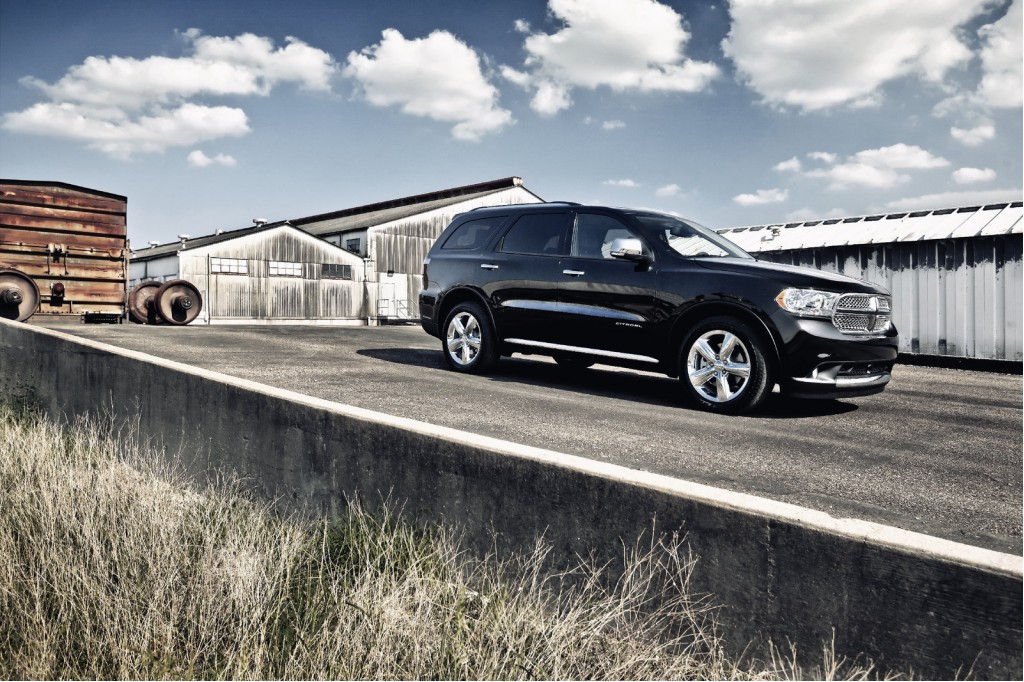 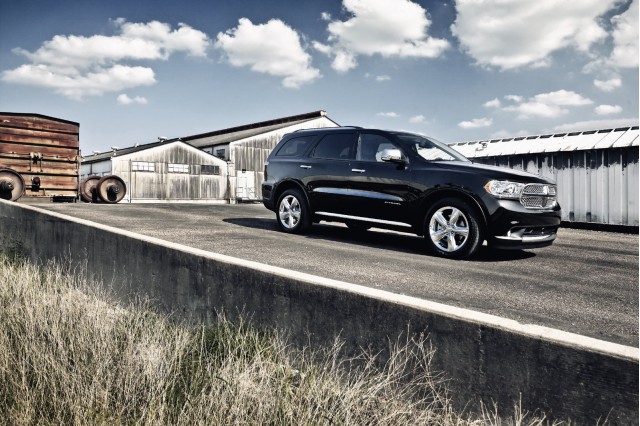 Last week the new 2011 Dodge Durango made its online debut with pictures and some, but not all, specifications. The media sated, Dodge has moved on to consumers. This past weekend some of the general public had the opportunity to see the new Durango in person, and to learn more about the upcoming SUV.

The Durango, along with a group of Dodge team members, made an appearance at the Dodge Rock 'n' Roll half-marathon in Virginia Beach, Va., where it paced the 13.1-mile race. And Chrysler folks--including Dodge CEO Ralph Gillies--were on hand to tell anyone who'd listen about the 2011 sport-ute.

We've told you about the basics. The 2011 Durango will use the new 3.6-liter Pentastar V-6 along with the tried and true 5.7-liter HEMI V-8. Towing will come in at 7,400 pounds when equipped with the V-8 and 6,200 pounds with the V-6. All-wheel drive is an option with either engine choice, though we have not heard whether it will have a two-speed transfer case with a true low range, just yet. The Durango is being marketed as a "performance SUV," though other than a possible SRT version, we're not sure how much performance it will bring to the mid-size party.

You don't have to take our word alone. In the video here, Dodge CEO Ralph Gilles talks about how launching the Durango at the half-marathon shows its strengths--while he also goes on about the company's marketing becoming more viral and focused.

Even more authentic than social media itself, Gilles--along with a quite a few other Dodge employees--actually ran the marathon with the other participants.

Watch with us below--and read more about the 2011 Durango here.