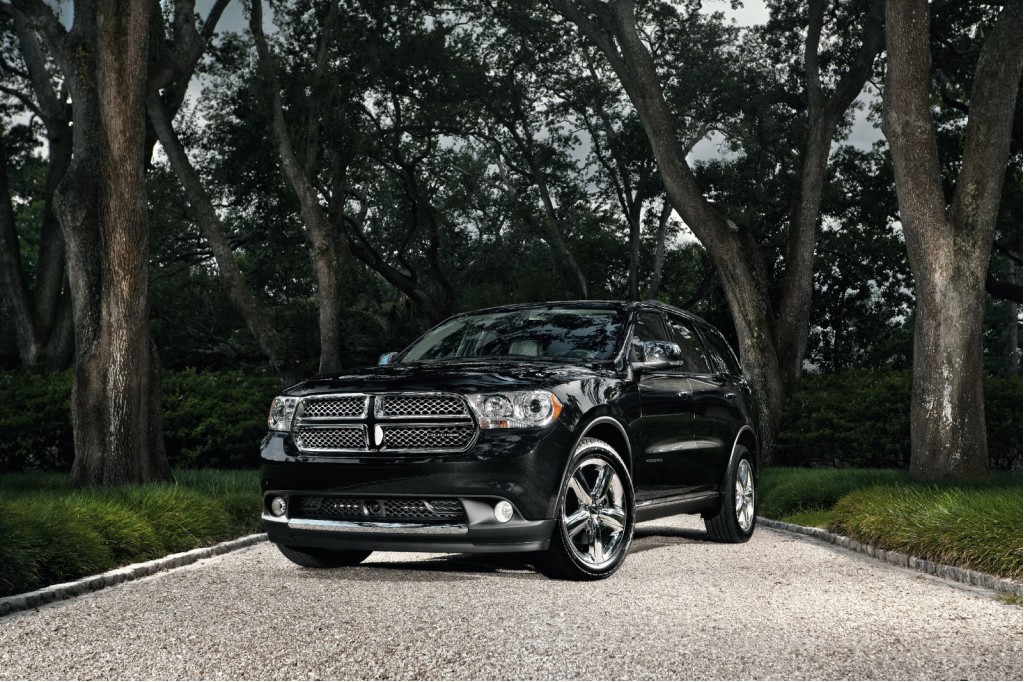 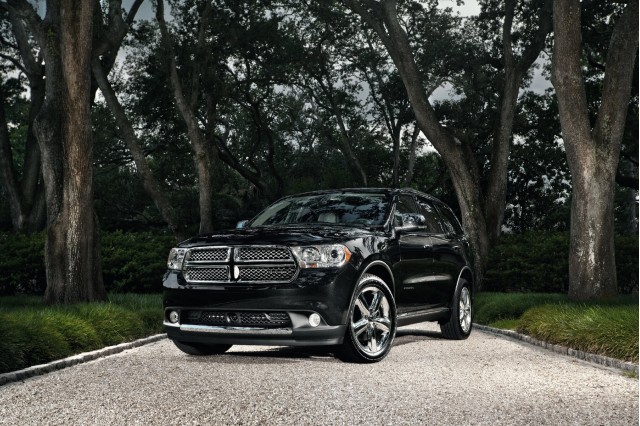 Dodge calls its 2011 Durango a "performance SUV." Does that mean an SRT8 suffix is a-comin'? [MotorAuthority]

We've driven the 2011 Kia Sorento SX--the one with the turbo--and it's a big step up. If you're short. It's an SUV, after all. [MotorAuthority]

Meanwhile, Kia's recalling the Sorento and the perky 2010 Soul for fire hazards. Read this first, then contact your dealer. [TheCarConnection]

The 2012 Honda Civic turns out to look an awful lot like the spy shots you've seen on High Gear Media. Score one for the prognosticators. [MotorAuthority]

We'd written Maybach off to the ages, again, but a new report suggests a passel of big uber-Benzes is on the way. [MotorAuthority]

If you thought America's safest drivers are in Philadelphia or Los Angeles, you're seriously deluded. [TheCarConnection]

Auto sales seemed dismal in August, but the slowest market since the 1950s still had a spark or two of life hidden in the numbers. [TheCarConnection]

While mass-market brands like Toyota took a big sales hit, the luxury brands fared rather well. Fat cats, roll on with your dollar bills. [TheCarConnection]

While other green cars telegraph their fuel savings in cutesy digital leaves, the 2011 Lincoln MKZ Hybrid says it with flowers. [GreenCarReports]