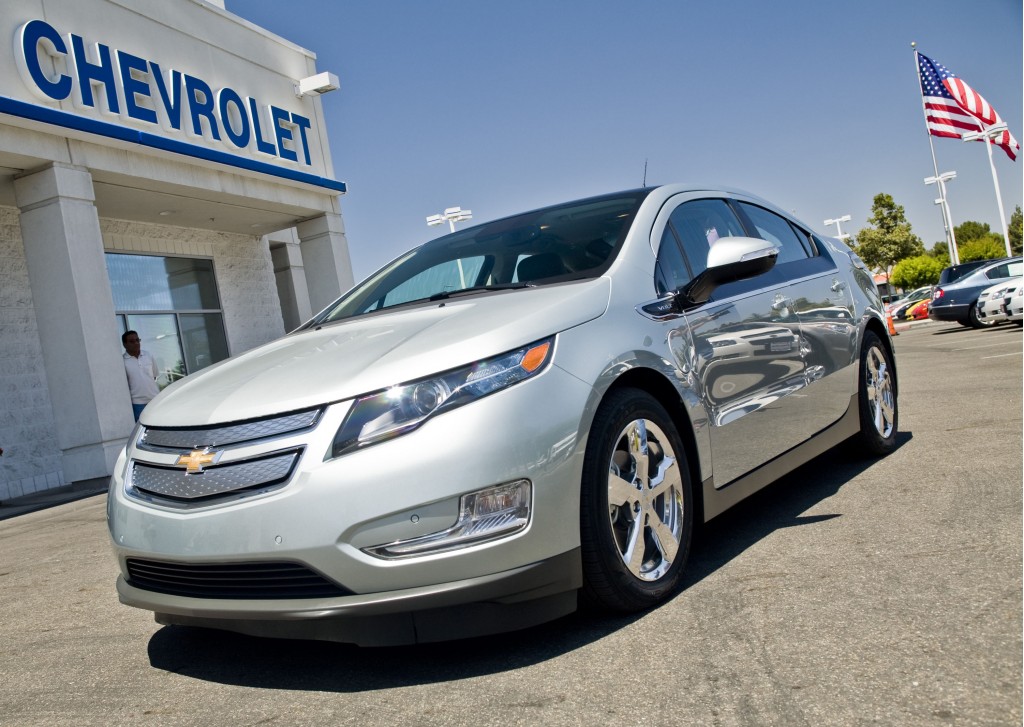 Without a Cash for Clunkers boost, August car sales were soft. Recovery summer, where for art thou? [Detroit Free Press]

The 2011 Chevrolet Volt is close to reality: production begins on Veterans' Day. [AutoBlogGreen]

The Volt's kissing cousin, the 2011 Chevrolet Cruze, will get 26/36 mpg in its non-hybrid form. [KickingTires]

Toyota's steering recall from last week has a new companion on the NHTSA list--the 2008 and 2009 Pontiac Vibe. [Inside Line]

YouTube is a great place to leak videos of your new Fiat-based Jeep crossover--but boy, couldn't you at least call the Compass beforehand? Rude. [Autoblog]

A small Toyota MPV will be introduced to the Paris auto show crowds, who will put down their Gauloises long enough to smirk, "It's no Citroen." [WhatCar?]

Americans are fat and getting fatter. Corollary concern for coronaries: ambulance builders have been forced to upsize their offerings to suit patients bigger than 300 pounds. [Jalopnik]

Lastly, Barry Meguiar of car-polish and classic-car fame is doing great after a bout with pneumonia. Cheers to that. [AutoWeek]