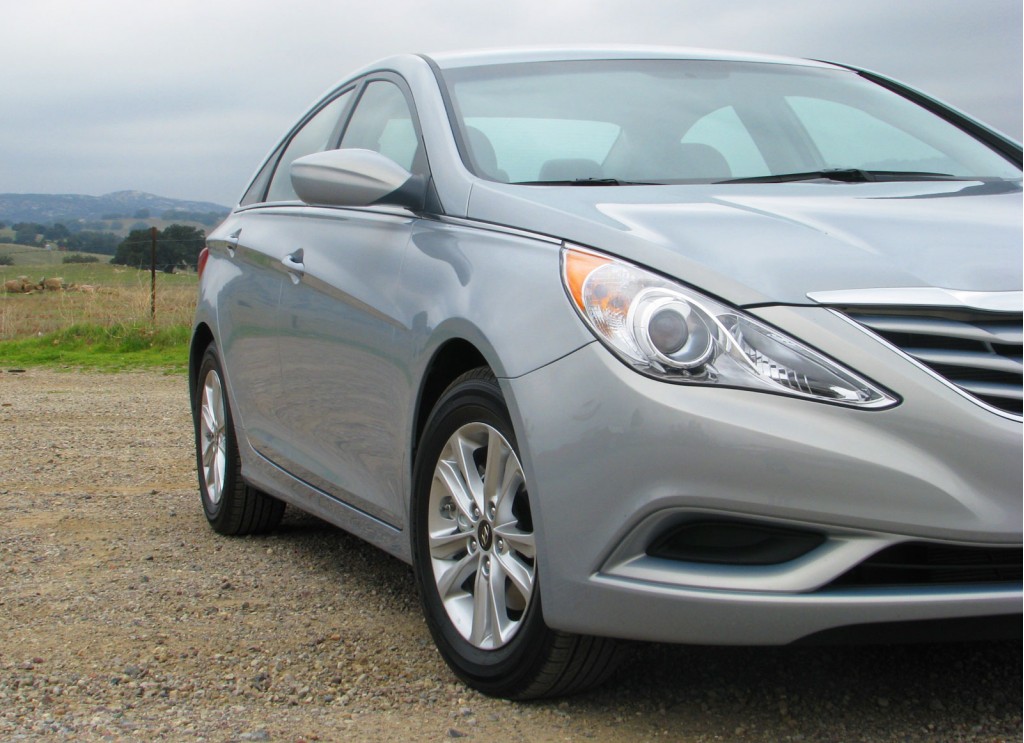 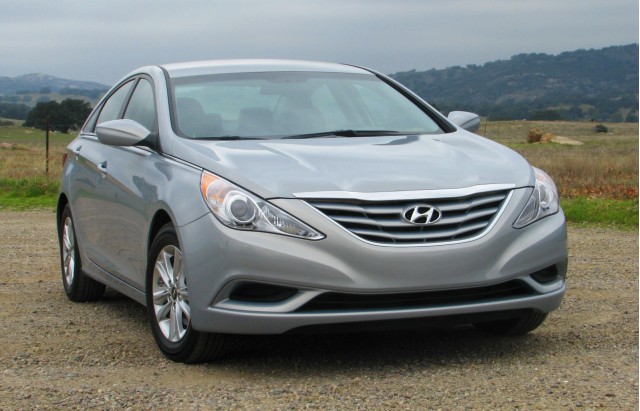 U.S. officials are investigating a potential steering issue, on the new 2011 Hyundai Sonata.

The defect investigation, opened by the National Highway Traffic Safety Administration's Office of Defects Investigation (ODI), looks into a steering-hardware failure that could lead to loss of vehicle control.

The investigation was opened because of field reports alleging a couple of potentially serious issues with the steering assembly: either a complete separation of a joint in the steering-shaft assembly (potentially causing a complete loss of steering, says the action report), or a cross-threaded pinch bolt that could cause loosening in the mechanism.

According to the reports, each of the owners who experienced the steering issue had fewer than 600 miles at the time of the incidents.

ODI didn't disclose how many complaints or incidents it had gathered pertaining to the issue, but Hyundai told the Los Angeles Times that it had only seen the issue twice.

Hyundai confirmed to The Car Connection that this issue is not linked to the one an owner had reported via YouTube, earlier this summer.

The Hyundai Sonata is all-new for the 2011 model year and built in Alabama, alongside the Santa Fe crossover utility vehicle. NHTSA estimates that 16,300 vehicles could be affected.