Suzuki Swift Delayed To 2012 Or Beyond 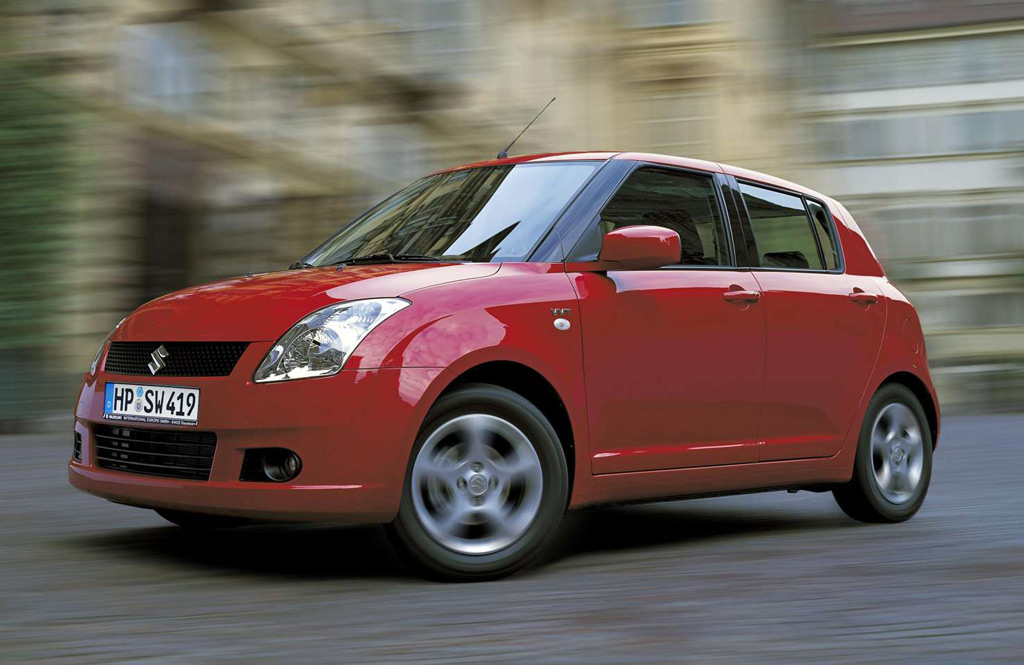 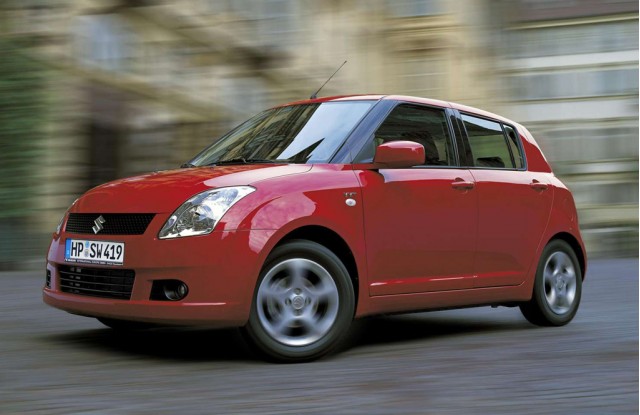 One of Suzuki's most intriguing new models—the all-new Swift hatchback—isn't arriving to U.S. dealerships this year after all.

According to Automotive News, citing American Suzuki's head of product development and business Steve Younan, the product plans for the Swift were put on hold after Volkswagen bought about 20 percent of Suzuki earlier this year.

Now it looks like a new global product strategy—with Volkswagen AG—and a particularly strong yen (versus the dollar) are derailing Suzuki's plans.

The new Swift, which made its debut in Japan last week and will be on the stand next month at the Paris auto show, will be on sale in Europe this fall. It follows Suzuki's sportier, more upscale look, as established with the 2010 Kizashi sedan, and it's been awarded top five-star ratings in the Euro NCAP test program. The model also includes Engine Auto Start Stop to save fuel in stop-and-go driving.

At about 151 inches long, the new Swift is about the same length as the Toyota Yaris hatchback but shorter than the Honda Fit or Nissan Versa.

We had originally been expecting the latest version of Suzuki's small hatch to arrive in the U.S. this calendar year, as a 2011 model. Last year, when we spotted the 2010 Suzuki Swift in the U.S. EPA's annual Fuel Economy Guide, we even though that Suzuki was going to surprise us with the Swift a little earlier than expected. But that model, the Canadian-market Swift + (a version of the Chevrolet Aveo) had been mistakenly listed in the guide.

Suzuki made the Chevrolet Sprint, Geo Metro, and Chevrolet Metro (along with a Canadian version, the Pontiac Firefly) for GM in the 1980s and 1990s, and Suzuki sold the Swift here until 2001.

Suzuki's sales are way down this year, even relative to the industry as a whole, so while an additional model line might help, it's also tougher to justify. Earlier this month, we reported, Suzuki offered buyouts to 150 of its dealerships, with about 50 of them accepting the deal.