Connect with our dealer and finance partners through our site and ask for details regarding their at-home car buying services.
OK
HomeNewshonda insight 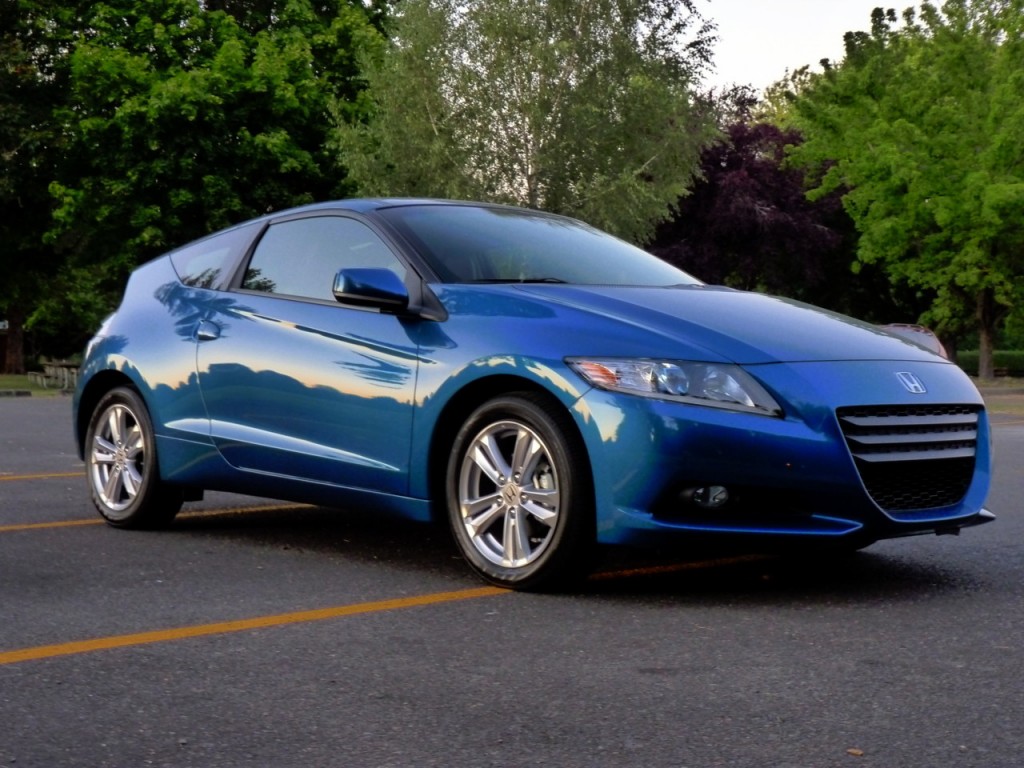 It's not all that often that three different High Gear Media editors test-drive the same model within a few weeks of each other, but that's what happened with the 2011 Honda CR-Z two-seat hybrid sports coupe.

First, editorial director Marty Padgett got our first drive in June and wrote it up for our sister site Green Car Reports.

Then, last week, Bengt Halvorson drove the 2011 CR-Z in Portland, covering it here on The Car Connection, and discussing whether 38 miles per gallon can realistically be considered "disappointing".

Finally, we drove it over a four-day weekend and offered our assessment yesterday on Green Car Reports again.

But since the drive is fresh in mind for all three of us, we thought we'd put together a quick roundtable to compare and contrast our impressions. 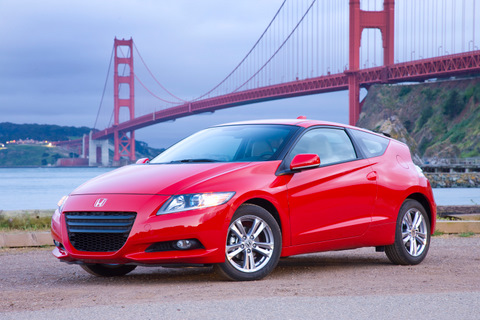 What surprised you about the CR-Z?

MP: That hard driving could actually push mileage below 30 mpg. At these levels, I think I'd rather have a Jetta TDI that handles better and to me, looks better.

BH: Especially in Sport mode, it feels much sportier than the first wave of reviews had led me to suspect. I also suspected that driving the CR-Z in a spirited way would return much less than the 38 mpg I observed.

JV: How painful the seat were not only for the small of my back, but also my passenger's. We both seriously questioned whether we could own the car based solely on the seats. 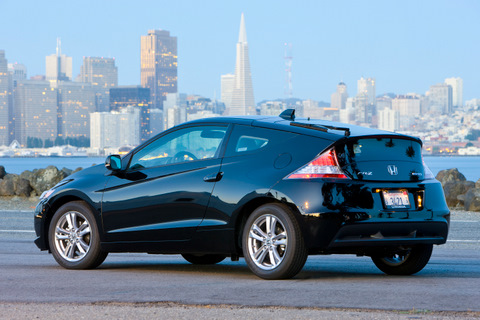 What are the biggest pluses and the worst minuses to buying a 2011 CR-Z?

MP: The big plus is having something that only a very few people will also choose. Exclusivity, which is probably not what they're aiming for, is likely what they'll get. The worst minus has to be the near-lack of a really sporting feel in anything but the six-speed-manual version, in Sport mode. It's the only way it makes any sense.

BH: Plus and minus: That those not in the know tend to see the CR-Z as a pocket-rocket. During the course of just a few days, I had someone in an E36 BMW M3 and a 1990s Toyota Celica ask me about the car and wondering how fast it is. Both seemed flat-out surprised to hear it's a hybrid, and not really all that fast.

JV: The plus is that it's small, maneuverable, economical (in the grand scheme of things), and offers a six-speed. The minus is that it's a two-seater, which dooms it to small volumes in the U.S. market no matter how good it might be. 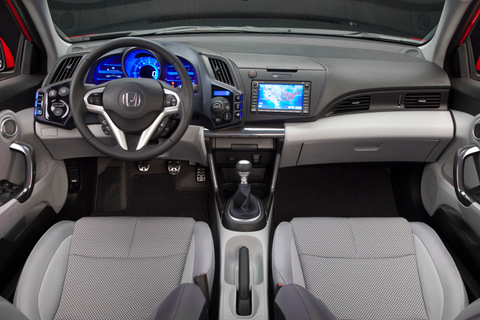 How does the Honda CR-Z compare to the 2010 Honda Insight five-door hatchback built on the same basic platform?

MP: They're much closer than their body styles indicate. I'd rather have the Insight, frankly, and use the extra seats for occasional guests.

BH: With a wheelbase that's several inches shorter than the Insight, it feels a slight bit more maneuverable but busier and bouncier on the highway. And overall, it seems calibrated in some respects to feel a little sportier. The six-speed manual gearbox (not offered in the Insight) makes a HUGE difference in driving feel -- it brings out the finer attributes of Honda's IMA system and makes it feel a bit like a turbocharger.

JV: I agree with Bengt about the six-speed. While I really didn't like the Insight all that much, for its uninspiring performance and cheap feeling, the CR-Z fixes those problems--at the expense of two seats. 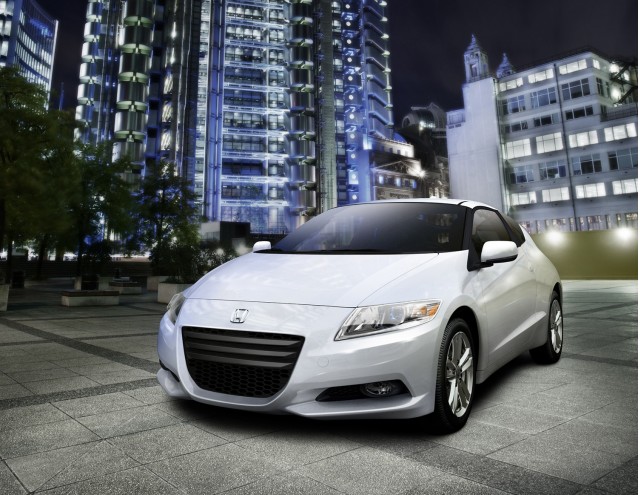 JV: Second- or third-car buyers who want something small, thrifty, and stylish, and don't want just another econobox. Plus, I suspect, at least a handful of tuners who aim to produce highly modified CR-Zs with little relationship to the Honda-spec original.