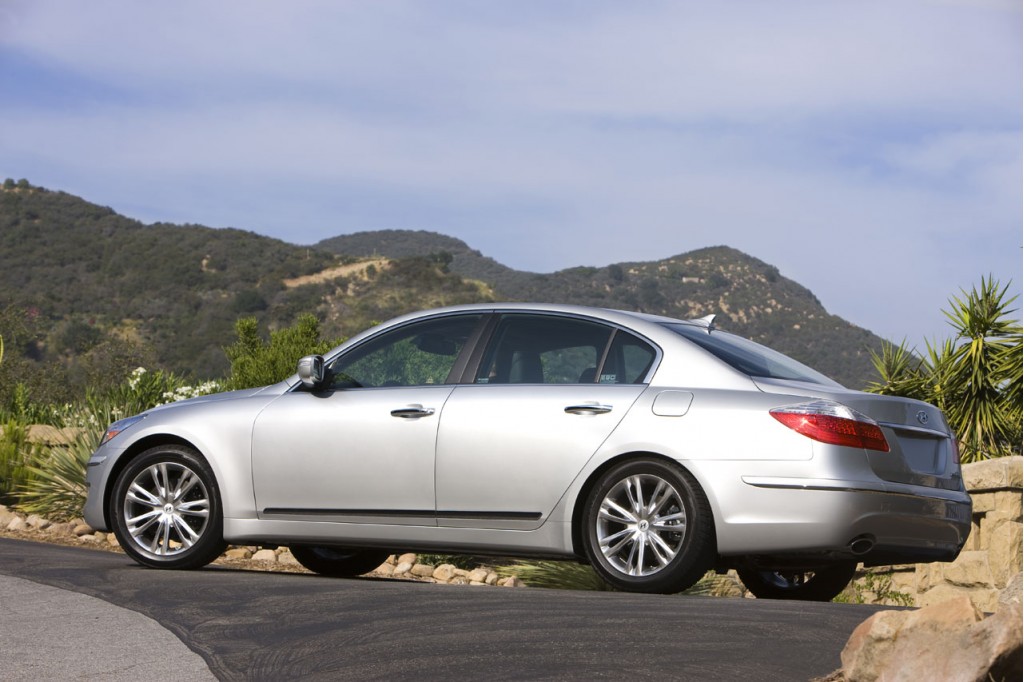 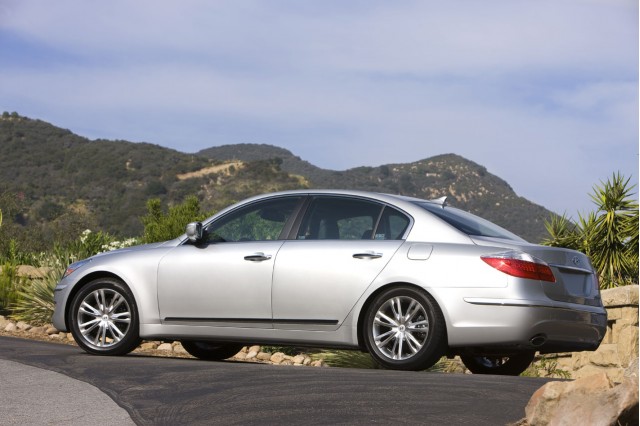 Would you snap up a new Lotus Esprit rocking a Lexus LFA V-10? Well, not right now you wouldn't, but maybe next year, you can. [Inside Line]

The 2011 Hyundai Genesis is movin' on up, with more standard equipment, more power--and more dollar signs on its price tag. [KickingTires]

Kia won't be going the "EcoBoost" route with a sub-brand for its greener cars. Marketing restraint? What's the temperature in Hell today? [AutoblogGreen]

The Nissan Xterra could be in its dying days, as there's no plan to replace it, and the Pathfinder could go unibody like the new Ford Explorer. [Autoblog]

Another signal the hydrogen economy may be a few years off yet: an exploding refueling station. This is not good. [TTAC]

Cars.com says it knows which ten cars are the best deals for the Labor Day weekend. We'd crunch the numbers but there's a beach chair already set up here. [PRNewswire]

What's the car that makes you blush in embarrassment? Aztek owners, we'll give you a get-out-of-jail-free card on this one. [Jalopnik]

Exactly 125 years ago today, the automotive era began in Germany. There's no birthday cake big enough for that, is there? [Autopia]

Finally today, a sad note for our colleagues at BMW, MINI and Rolls-Royce, as marketing VP Jack Pitney has died in an accident. [Detroit News]