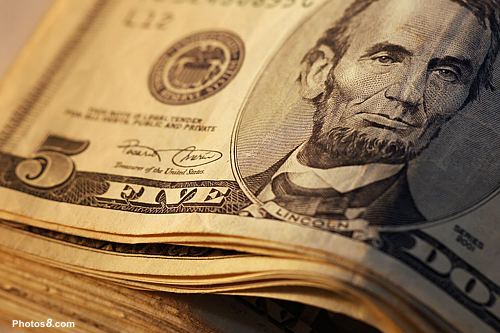 If you've been to the dealership earlier this year and weren't at all pleased with the finance terms offered, you might want to give it another try. Auto lenders are loosening up once again, especially on new-car loans, and have started to extend loans to those with more blemished credit histories.

The purse strings aren't exactly loose yet, however, relative to a few years ago. In the second quarter of this year, Experian reports, the amount of risk that lenders are subjecting themselves to is basically unchanged, however, as they're still carefully managing their portfolio of risk. In the second quarter of 2010, versus 2Q 2009, lenders had a slightly smaller percentage (about 13 percent altogether) of 'deep subprime' loans, while they ramped up their 'super prime' and 'prime' loans, for people with stellar credit.

Overall, lending still remains down. Lenders held around $620 billion in outstanding automotive balance, or about $31 billion less than the same time in 2009. Captive lenders and banks posted the most significant drops, trailed by credit unions.

But there are a number of positive indicators that might lead to more credit later in the year. Consumers are holding on to auto loans longer, according to Experian, which is considered a very positive sign, and 30-day delinquencies are down by around five percent overall (ranging from less than three percent for credit unions up to a significant 10-percent drop for bank loans). Sixty-day delinquencies are down even more—as much as 17 percent for bank loans.

Repossession rates are actually down as well, with the exception of financing that would fall into the 'other' category, such as higher-risk loans arranged through used-car lots. In that category, repos are up more than 49 percent versus the second quarter of last year.

Over the past year, the average credit score of the typical new-car buyer (772) has dropped slightly while that of the average used-car buyer (679) has risen slightly.

Experian notes a pronounced difference in the credit mix offered by franchised used-car dealers versus independent used lots. Subprime customers aren't making up such a large portion of independent dealerships' business now as previously, but franchises are picking up some of the business. Overall, nonprime, subprime, and deep subprime loans made up 2.13 percent more of franchises' loans than it had the previous quarter.

Toyota and GMAC remain the largest auto lenders in the business, followed by Chase and Wells Fargo, with Ford and Honda in fifth and sixth place. Toyota and GMAC were up a very significant 42 and 61 percent in the second quarter, respectively, versus 2Q 2009. Over that time, the average loan term for new vehicles has stayed the same, at 62 months, while used-car terms have become a month longer, to 58 months. 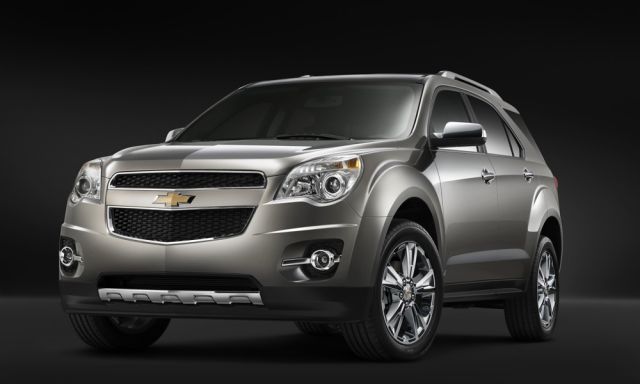 Last month, General Motors acquired the subprime lender AmeriCredit, to gain access to several million more potential new-car shoppers who might purchase mainstream models such as the 2010 Chevrolet Malibu or Chevy Equinox. Sales of luxury models had been stronger, but the credit climate had shut some of those looking for a more afforable new car out of the market.

For subprime and deep subprime customers, loans on new vehicles remained a rather shocking 68 months, on average.