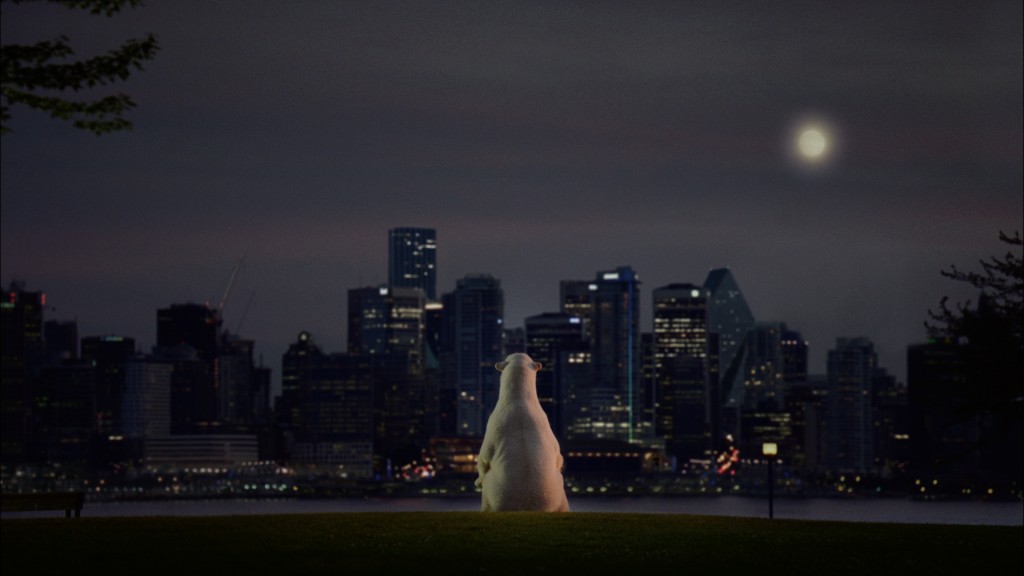 From Nissan's 'Innovation for All' campaign 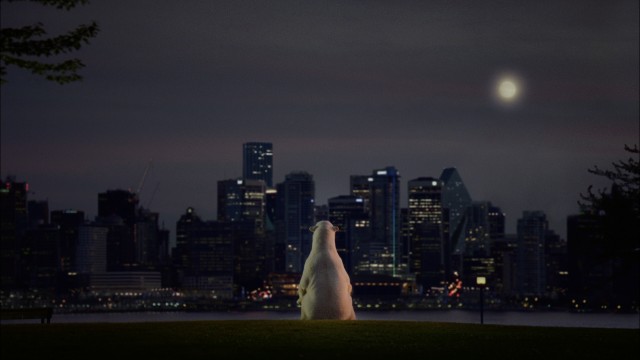 From Nissan's 'Innovation for All' campaign

We've seen lots of ads from Nissan -- some effective*, others, not so much.

Many of those commercials, both good and bad, have featured the "Shift" tagline, which aimed to give Nissan rides a sense of excitement. But with the rollout of numerous new and updated models over the next two years -- models like the Leaf EV and the rough-and-tumble Juke -- Nissan wants to change things up. The next marketing campaign from Nissan sells not only its products, but Nissan the brand. Here's a quote from the company's vice president of marketing, Jon Brancheau:

If you look back over the course of the last 18 months at our creative, a lot of it has been focused on individual models and there hasn't been an overarching idea that held everything together, laddering to Nissan. That's what's different about this work. It's focused on the vehicle lines supporting the Nissan brand rather than just focusing on individual launch activity. The Leaf is the most recent example to believe that Nissan is an innovative company and that's how we want to transmit our message to consumers, we want to turn it around a little bit -- Nissan is the brand, and here's the reason you should believe in it.

Thus, Nissan's new slogan: "Innovation for all." With it, Nissan hopes to give shoppers a sense of the company's entire lineup, and how Nissan is thinking seriously about the future. The "Shift" line remains, but it's a shadow of its former self.

Such a forward-looking campaign could be a smart move for Nissan, especially now that one of its biggest Japanese rivals, Toyota, is looking in the other direction, trying to rebuild the public's faith in its safety credentials. True, Nissan's not in new territory -- in fact, this commercial from the campaign feels vaguely similar (though not as emotionally compelling) as some we've seen from Nissan's other major Japanese rival. Still, not bad:

If this sort of thing floats your boat, you should mark your calendar for September 9. That's when Nissan rolls out a new ad for the campaign featuring a polar bear, adapting to the changing world. Which at first glance seems obvious, cloying, and offensive, but we're sure the folks at TBWA/Chiat/Day know exactly what they're doing.

* Certain allegations notwithstanding, of course.