Forbes Names Top 20 Social Media Campaigns: How Many Automakers Made The Cut? 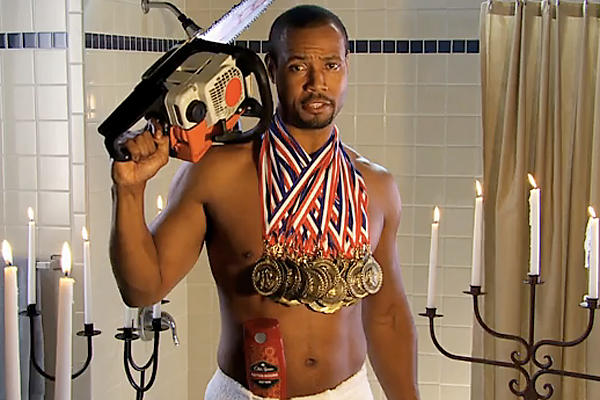 Last week, Forbes ran a feature on the top 20 social media campaigns of all time. Some on the list were shoo-ins, like the recent Old Spice video series featuring Isaiah Mustafa. Others -- like the number one winner -- came out of left field. And a few raised eyebrows, like Target's "Bullseye Gives" campaign, which is a little ironic given all the heat Target has taken for its recent giving to political campaigns.

But of course, what interests us most is how many automakers wound up on the board. As it turns out: two. Both are German.

Clocking in at number four on Forbes' list is Volkswagen's "Fun Theory" campaign, orchestrated by DDB Stockholm. "Fun Theory" tried to show unsuspecting subway passengers that being lazy -- in this case, taking the escalator -- almost never leads to fun. Here's a clip of passersby enjoying a set of stairs, which DDB converted into a working piano keyboard:

Far below that, edging in at number 18, we find BMW's "1 Series Graffiti Contest", which presented Facebook users with a line drawing of a 1-Series coupe and encouraged them to color it in using an application called Graffiti. At the end of the campaign, over 9,000 finished drawings were submitted, and the promotion drew  2,000+ "likes" (formerly known as "fans").

And what about the rest of the automaking pack? Why didn't they rate?

Well for one, social media has traditionally been youth-oriented, aimed at teens and young adults who can't remember a pre-wifi world. That makes social media an excellent tool for companies like Smirnoff and Ikea, but less attractive to automakers, who need the attention of The Kids but the money of Their Parents.

For two, it seems that Forbes is interested in a very conventional definition of social media. There are plenty of Facebook-oriented campaigns on that top 20 list, and lots of YouTube mentions, too, but not many of Twitter, and far fewer of geolocation (like, none). We know the panel had to establish some criteria, but did they really have to include Hotmail, when Ford's Fiesta Movement is such an obvious example of the power of social media? Yeesh.