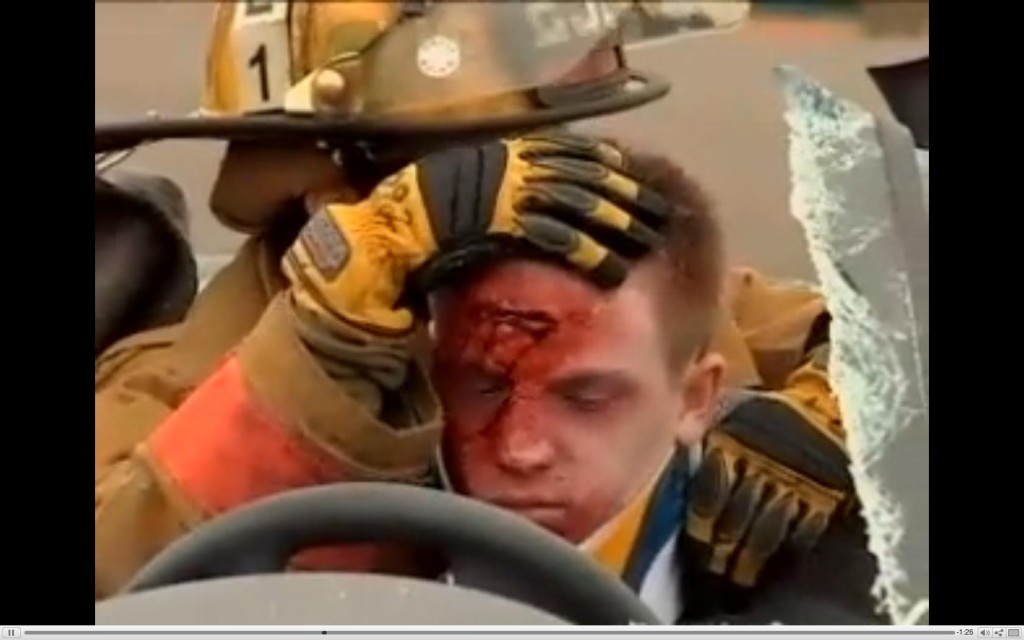 You'd never know it from images of Manhattan, but large parts of upstate New York are rural and not that well off. Nevertheless, Duane Bush isn't helping Genesee County with its public relations.

The 61-year-old man was arrested at his home in Bethany, New York (southwest of Rochester) on charges of aggravated driving while intoxicated (DWI) and unlicensed operation of a motor vehicle.

Not only had Bush's license expired in 1977--a full 33 years ago--but his van traveled 11 miles without a right rear tire.

A motorist had called the Genesee County Sheriff's office to report that a tire had fallen off a van that was weaving through the little village.

When arrested, the sheriff's office said, Bush had a blood alcohol level more than three times the legal maximum of 0.08 percent.

As fans of obscure automotive trivia know, Bush should have opted to do his three-wheel escapades in a Citroen DS or ID.

The shark-shaped French luxury sedans (and other Citroen models too) were known for being able to run upright with either rear wheel removed. With a rear track much narrower than the front, they triangulated perfectly.

Review update: 2020 Land Rover Defender SUV looks the part
Commenting is closed for this article
Contribute
Send us a tip Comment Contact the editor
Follow Us