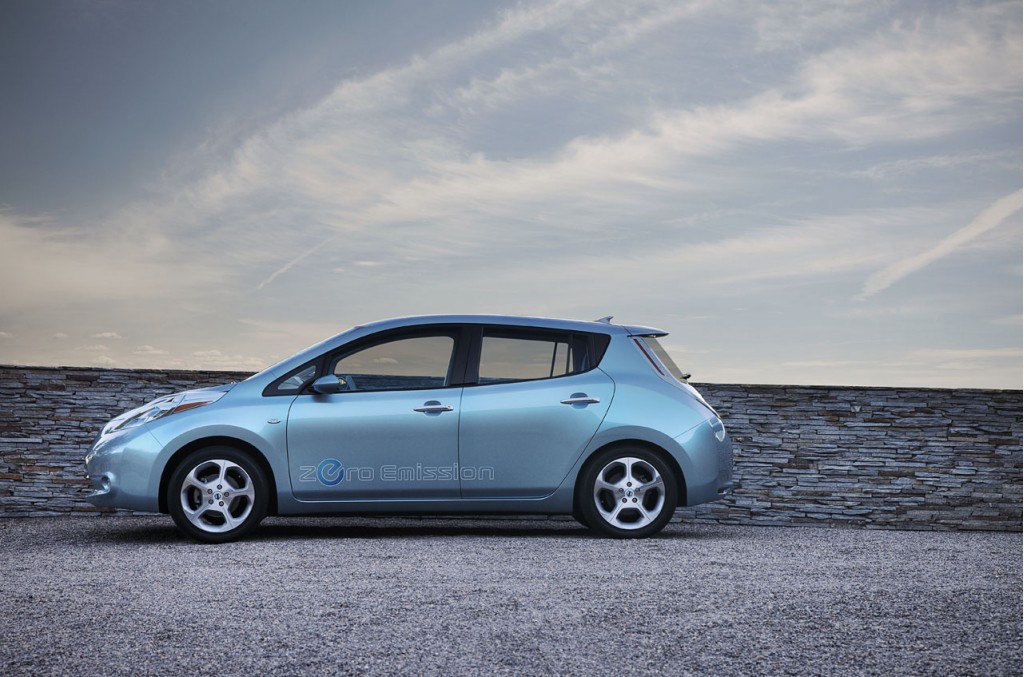 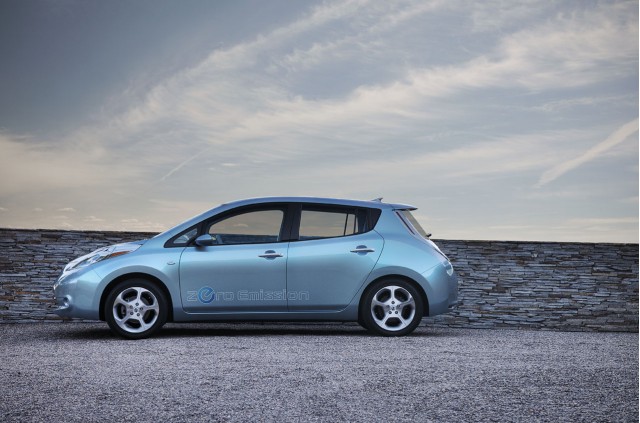 Could a sporty C-Class wagon bring the sex appeal from the CLS way down the line? Speculation knows no limits, not even practical ones. [BenzInsider]

Shocker: Korea's ambassador says it'd be a good idea for America to let more of his country's cars in at reduced tariffs. Unsurprisingly, he refused to take Margaret Cho back in exchange. [Detroit News]

Car and Driver wants you to do their job for them and find pics of 21 cars at this year's Woodward Dream Cruise. We think they're going to be in a lawn chair with Labatt's at hand. You report, they decide? We envy. [Car and Driver]

If your car transporter ruined your Ferrari 458 Italia and offered you $46,000 in compensation, what would you do? Hint: ritual stoning is not allowed in some countries' legal systems. [Jalopnik]

The Concours d'LeMons showcased some truly awful cars, but really, Motor Trend--a Bentley Mulsanne? Was it awful because it was not your long-term car? For shame! [Motor Trend]

In truly important news, Zagat is now rating fast-food drive-thru restaurants. They rate McDonald's higher than In-N-Out, though. Something smells fishy...and it's not the Hamburglar, for a change. [KickingTires]

Your day's not complete without underhood shots of the EcoBoost-ed Ford F-150. Put on those special glasses we sent you to obliterate the omnipresent watermarks. [PickupTrucks]

Hey, there's a new Dodge Charger coming. You know it's new because there's cladding all over it, and you guessed it--a watermark. [Autoblog]

And finally, Volvo can be a top brand, says new CEO Stefan Jacoby. In the spirit of being green, Jacoby's comments were recycled from his recent days at VW. [Autocar]