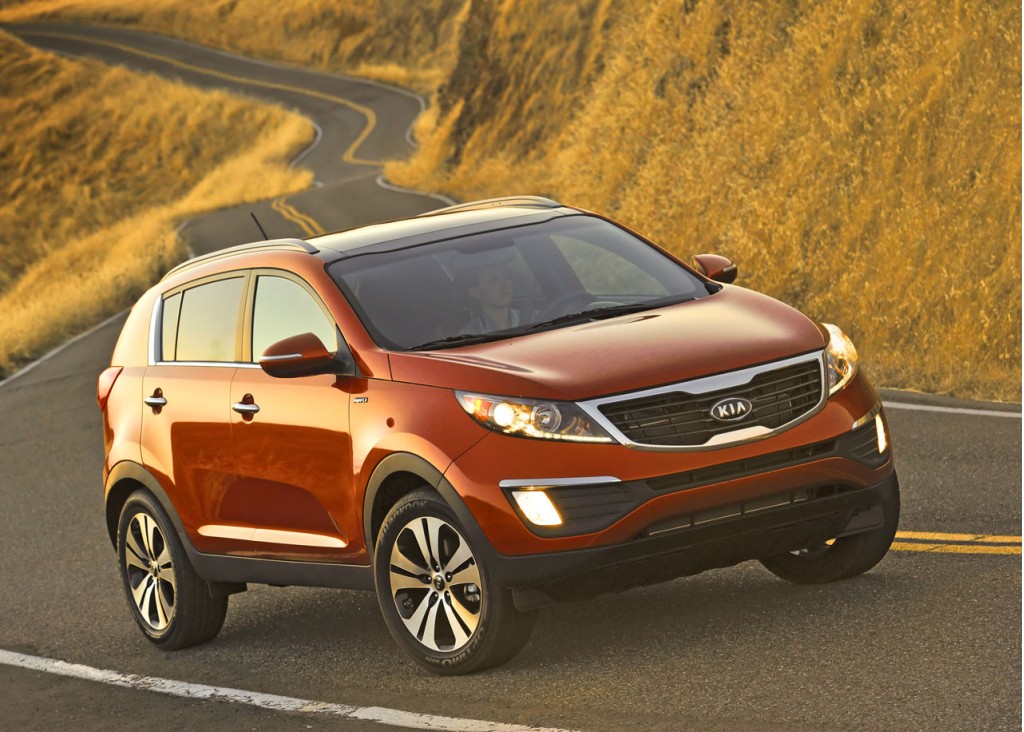 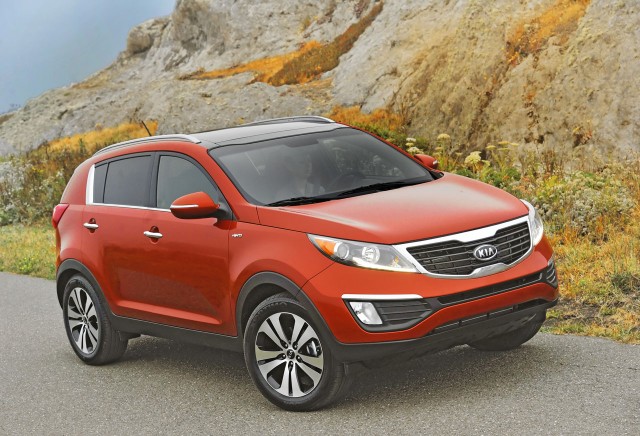 General Motors has filed with the SEC for its IPO. Who will save the acronyms? [TheCarConnection]

There's a new electric car headed for the 2010 Paris auto show--the Kia Pop EV gives us a charge with that rectangular window, what about you? [AllCarsElectric]

The 2011 Kia Sportage has been named a Top Safety Pick, just like its Hyundai Tucson cousin. We sense a safety-minded party with lots of airbags. [TheCarConnection]

The Feds are ramping up funding for even riskier alt-fuels than ethanol. The grain's not the only thing running at the pump--there's money, too, you know. [TheCarConnection]

While we're looking around for stuff to burn, what about the after-products from whiskey? [CarNewsBreak]

Yet more "baby Boxster" talk today from Porschephiles. We remember when the actual Boxster was all the talk--and when it cost $37,000. [MotorAuthority]

Bentley's refreshing the Continental GT--and until Sept. 7, all you'll get is this teaser. [MotorAuthority]

More futurism for your iPhone: how about an augmented-reality map that picks out obstacles ahead? Go ahead, thank Steve Jobs. Or face legal action. [MotorAuthority]

Videos of the day: rally driver rolls his car--and goes on to win. That's cojones, y'all. On the other end of the spectrum, what happens when engine swaps go wrong? Nothing good, we assure you. [MotorAuthority, SportsCarMonitor]

Old hipsters are turning even greener with their new machines, and they're using two fewer wheels to show their superiority. [GreenCarReports]

Don't worry, Volt and Leaf fans: AutoNation promises not to gouge you for your advanced thinking. [GreenCarReports]

The Scion tC is trying to corner some Google keywords--but did they pick the right ones? [SocialCarNews]

Pebble Beach may be over, but a picture of Jay Leno and Arnold Schwarzenegger fighting over a steering wheel is timeless. [CelebsAndCars]

California has a way to get you to retire that gross polluter early. No, this is not a veiled reference to your spouse. [AllCarAdvice]

Do you know the obstacles to finding a great used car? You will now. You're welcome. [BestCarBuyingAdvice]

MINI took the States, and we took another spin in the MINI E in return. It's all about the give and take. [AllSmallCars]

That long-rumored Lamborghini Jota--will it really have 700 hp and a top end of 220 mph? Our Magic 8 Ball, in the form of spy shots, says yes. [AllExoticCars]