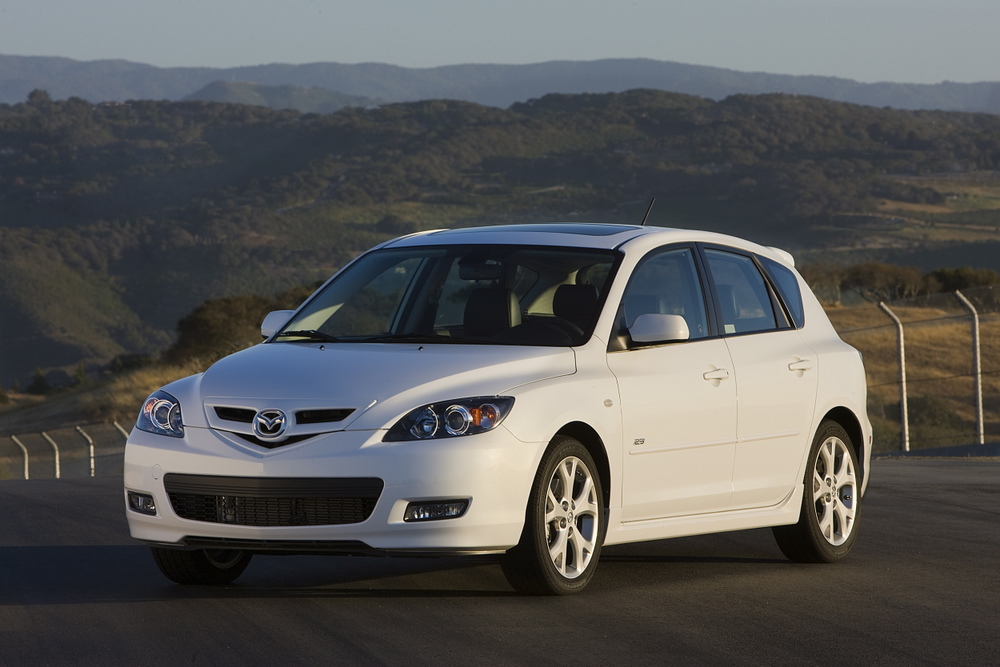 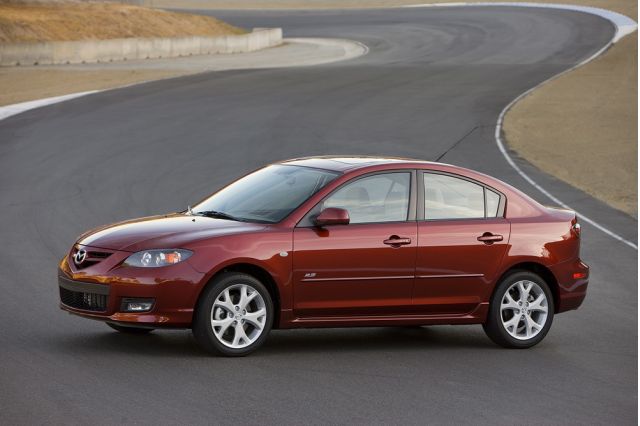 Mazda has announced a recall of almost 200,000 cars due to a problem with the steering.

A defect in the power-steering systems of 2007-2009 Mazda 3 and Mazda 5 models could cause a sudden loss of steering assist, increasing the likelihood of a crash.

The affected models were all built between April 2, 2007 and November 30, 2008. Manufacture dates are listed on the driver's door jamb.

Due to supply issues, Mazda is staggering the recall. The first group of cars will have the recall addressed on or before September 15, the next group later in the month, and the third group in February. For questions, Mazda can be contacted at 800-222-5500 and the National Highway Traffic Safety Administration can be reached at 888-327-4236.