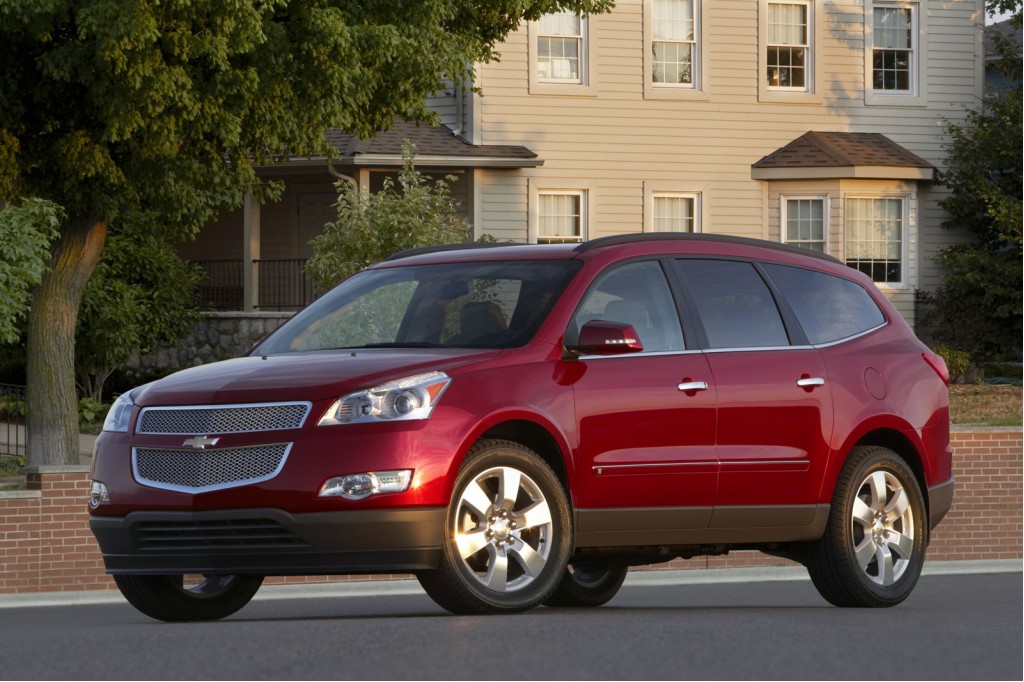 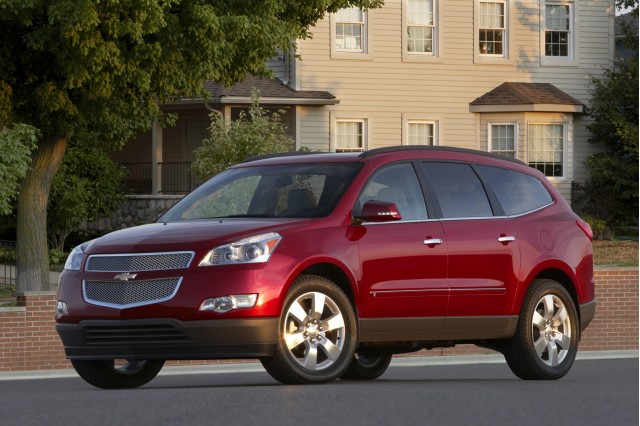 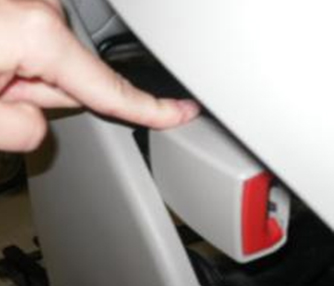 General Motors is recalling several of its popular crossover utility vehicle models for a seatbelt issue. In short, it might result in a seatbelt that looks buckled sliding out of place just when you need it.

The recall affects 243,403 vehicles, including 2009 and 2010 Chevrolet Traverse, Buick Enclave, GMC Acadia, and Saturn Outlook models. They were sold mostly in the U.S., but some are in Canada Mexico, China, Saudi Arabia, and a few other markets.

In some vehicles, the seat trim surrounding the second-row seats might jam against the buckle mechanism, doing some damage if the owner forces the seat upright. Also, the buckle could be forced into a position that pressed the red release button—resulting in a buckle that might appear jammed or one that appears to be latched but isn't.

GM is notifying owners this month of the recall. Dealerships will be reshaping the side trim on the second-row seats for better belt clearance and replacing any damaged buckles.