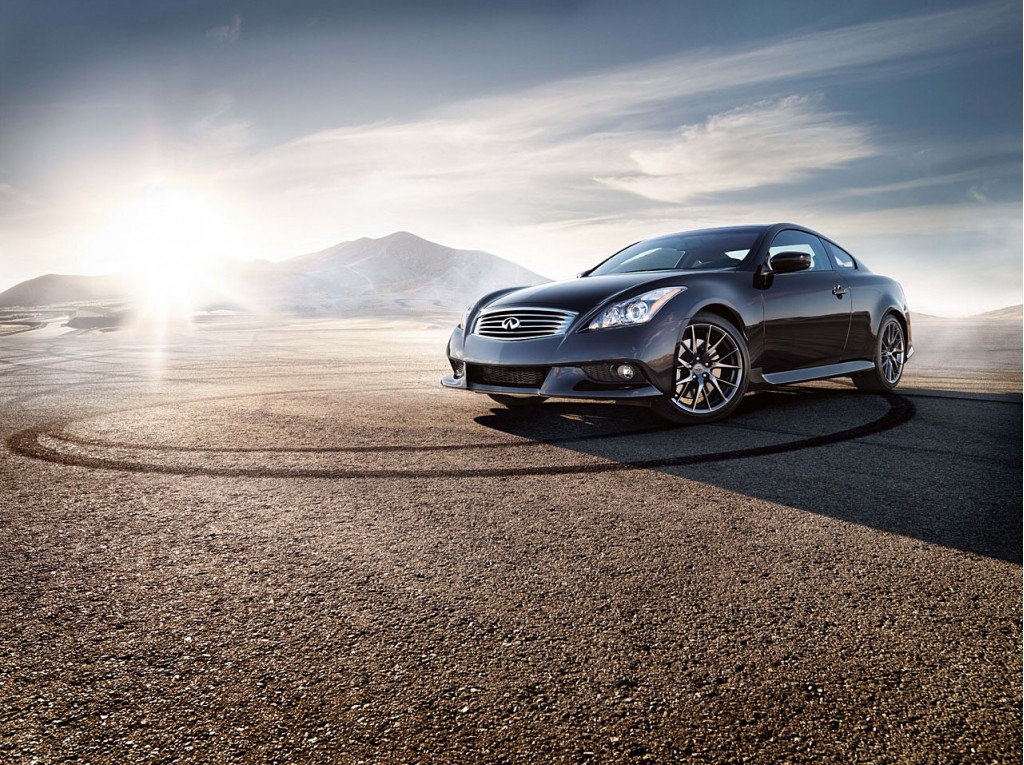 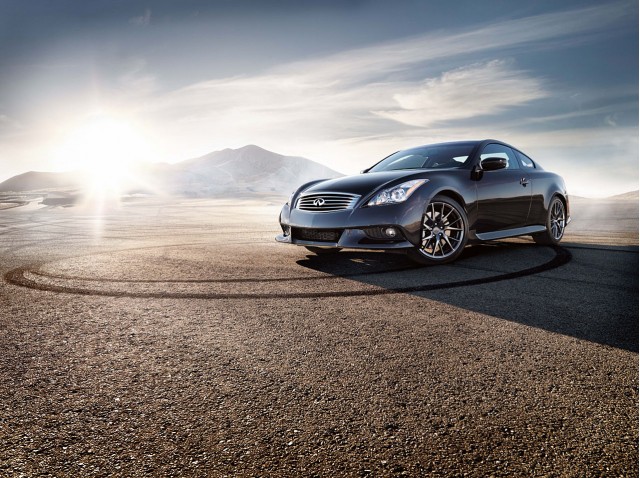 GM's also landed a $5 billion line of credit that could help it file an IPO later this year. Coincidence? [TheCarConnection]

Volkswagen doesn't just have an NMS up its sleeve for its new Tennessee plant. A crossover or compact car could be added to the site, as VW aims for 800,000 U.S. sales of its brands by 2015. [TheCarConnection]

BMW M, Mercedes-Benz AMG, Audi RS--Infiniti's bringing it with IPL, which we think should stand for Insane Posse of Love. [MotorAuthority]

Jaguar's new 2011 XKR 175 celebrates a big anniversary for the British brand. And no, it's not its independence from Ford. [MotorAuthority]

Porsche's 918 supercar is already lapping hte Nuerburgring in record times, and it's not even on sale yet. [AllExoticCars]

If you're looking for big YouTube bandwidth from the exotic-car companies, you'll be sorely disappointed. [SocialCarNews]

One day soon, San Francisco will have more than 5000 electric-car charging stations. Locals are praying for sunshine first. [AllCarsElectric]

While EVs are gathering, uh, steam, the battery suppliers are being drained in an expected shakeout. [PoliticsAndCars]

On topic, mostly--what it like to drive a Ford Focus Electric prototype? Pretty cool, we think. [AllSmallCars]

The new crop of Hyundais is great news for the Korean car company, but salesmen saw it coming. [BestCarBuyingAdvice]

One thing you don't want to forget while driving the Subaru WRX STI: an in-car camera. You'll want to remember this. [7DayCarReviews]

What makes the new Scion xB Version 7.0 better than 6.0? If we were thinking laterally, it'd be some minor bug fixes and a translation for Esperanto, but more likely it's paint and wheels and stuff. [InsiderCarReviews]

Finally today, are convertibles the key to being cool? In hot SoCal, this week, for one man, the answer is "yes." [LuxuryCarReport]