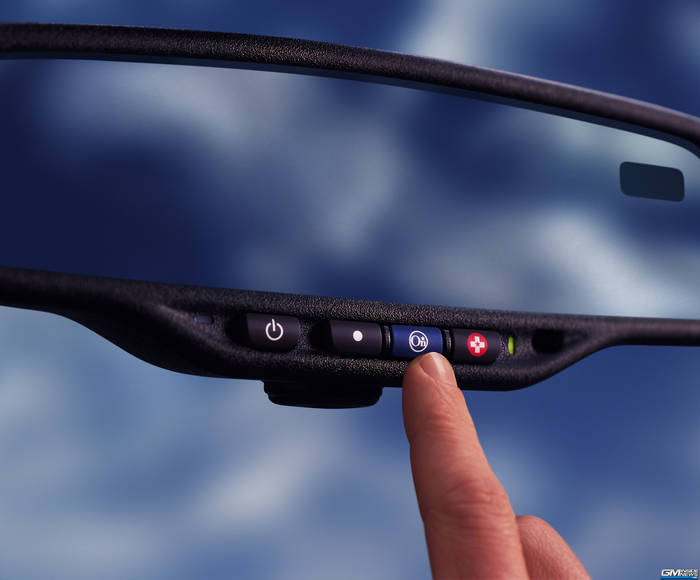 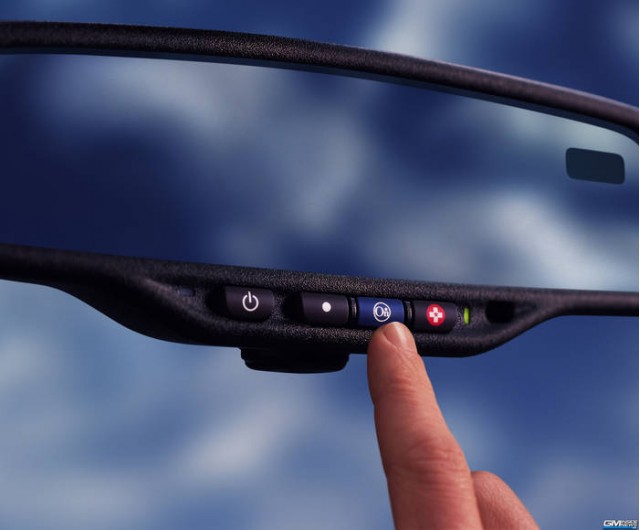 The Onstar Turn-by-Turn Directions service that GM offers in nearly all of its vehicles is really cool. And with record navigation traffic in the summer travel season—with more than two million routes requested during July—it looks like the feature is catching on.

We just used the feature a couple of weeks ago in the 2011 Chevrolet Cruze, in fact, when we made a few wrong turns and found ourselves without an old paper map, as well as without the optional in-dash navigation system.

While we could have gotten out our smartphones and turned to navigation apps, there was an even easier solution: We pressed the little blue OnStar button up on the rearview mirror, and almost instantly were connected to a U.S.-based operator, who in turn—after some polite chit-chat on our part—beamed our hotel destination to the car. Guidance was automatically activated, with clear directions in the middle of the gauge cluster prompting us for the next turn. And even when we made another wrong turn, it adapted its directions to get us there quickly.

OnStar used the occasion, of record usage, to look in its database of more than 13 million points of interest and found its most frequently programmed destinations. It's not surprising that the winners were all major chains, though retail stores—like Wal-Mart—won big over restaurants or gas stations.

Earlier this year, the navigation-service company TeleNav released some of its most popular search destinations. Wal-Mart—which coincidentally was also in the news today for raising its prices—was also at the top of that list, with Starbucks and Target also high-ranking destinations.