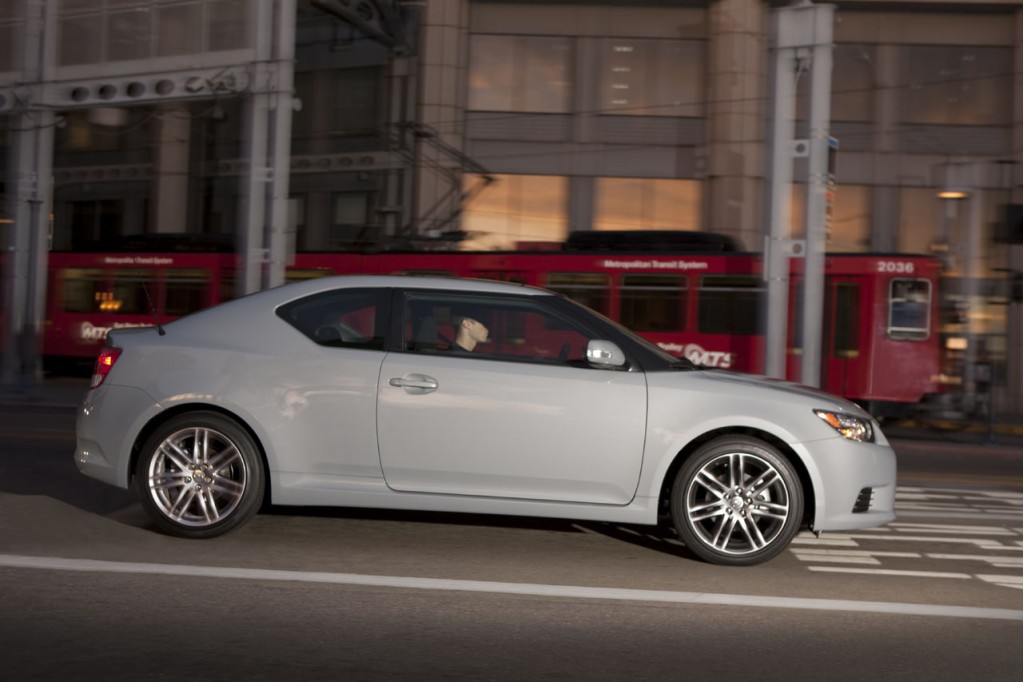 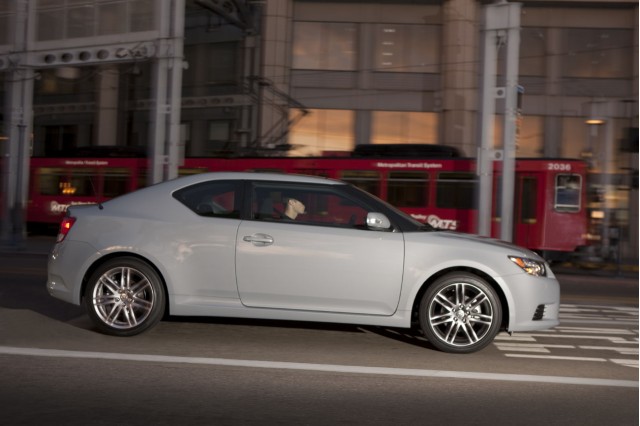 It's Wednesday--the less glamorous middle sister to fabulous Friday--and High Gear Media is settling down in the Bay Area, ready for this weekend's Pebble Beach Concours and classics weekend.

While we're putting up the tents and setting up the wireless connections, here's what we're browsing from our feed readers:

Save your jangled nerves: all that hooha about a mid-engined Corvette will remain, as always, a weird car-freak fetish. [Automotive News]

Soothe yourself with this news: the 2011 Porsche 911 gets new powertrains and a seven-speed manual. There, that's better, isn't it? [Automobile]

Our BFFs over at Jalopnik have culled the ten retro rides that will remind you of high school, mullets, and other ghosts from your past. Wait, where's our Mustang II Ghia landau? [Jalopnik]

The voices in our head liked it--and now other voices are telling us the MINI Countryman's a clever bet on crossovers. You rock on, @stevenjewing. If indeed, that was you talking. [Autoblog]

Scion could be adding lots of things to its lineup. A Howitzer-equipped tank? No, but possibly a rear-drive coupe, a pickup truck and a crossover. Sounds like brand chaos to us. [Autoblog]

Smart's Fortwo joins us on the cutting edge with an iPhone app for infotainment. Double bonus: you and the phone will fit in the car, albeit somewhat snugly. [AutoblogGreen]

Toyota is leaving Iran behind in the quest for new buyers. Sometimes you can check politics at the door, but not in our nationalistic times. [TTAC]