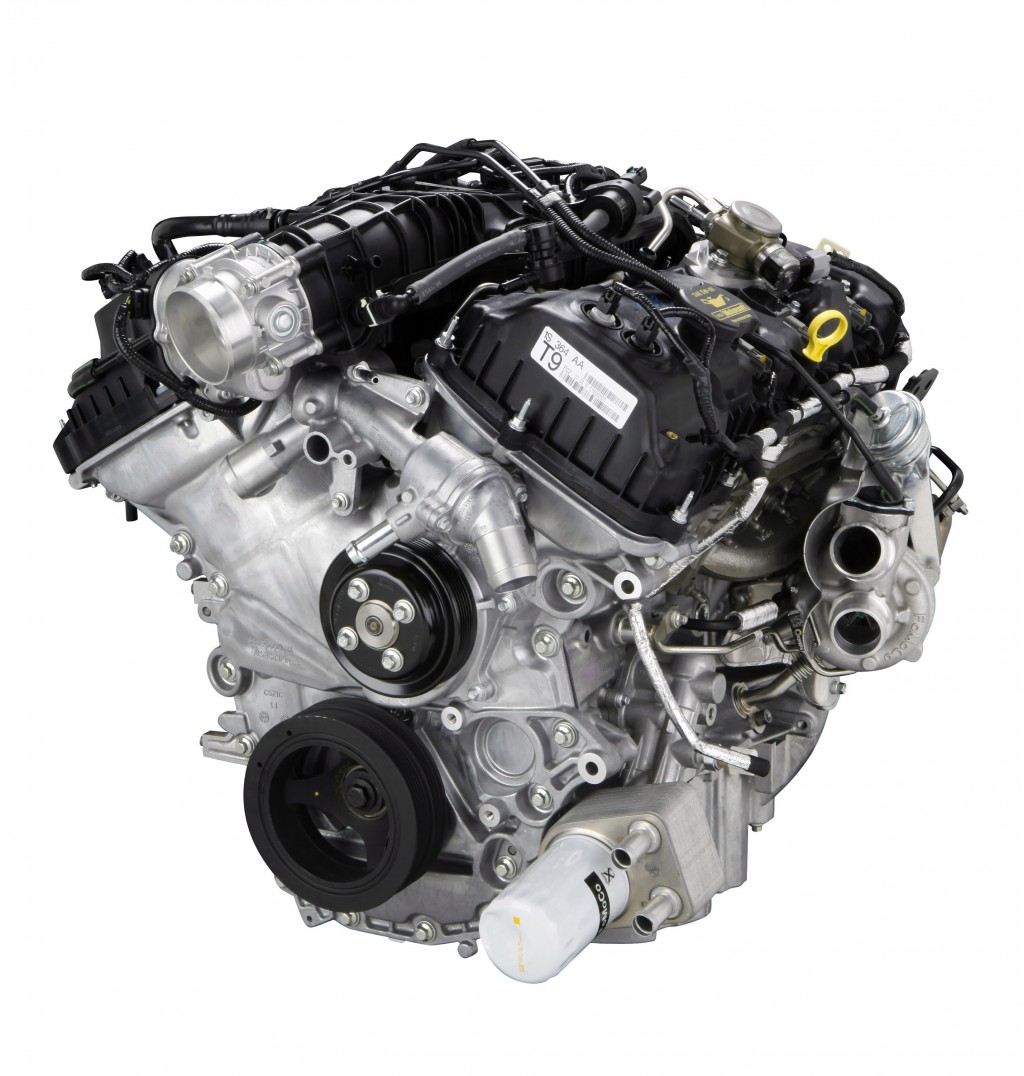 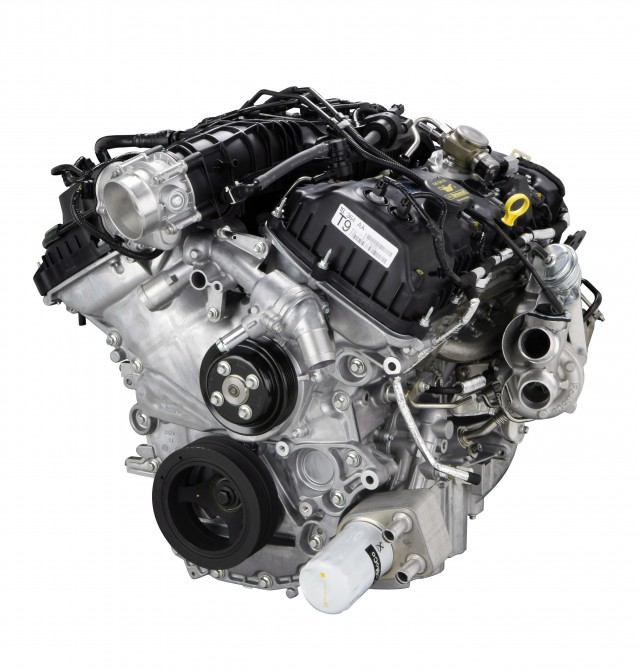 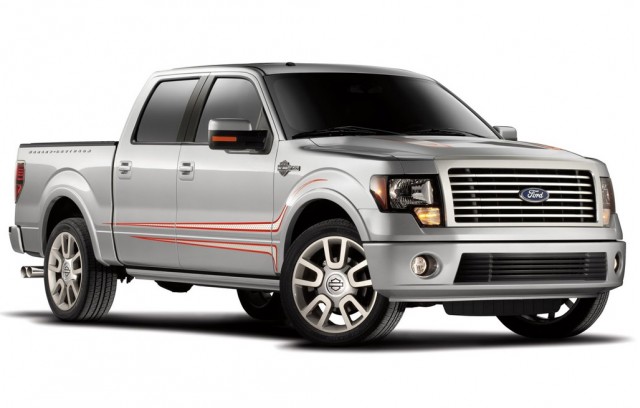 With its 2011 F-150, Ford [NYSE:F] is boosting fuel economy by up to 20 percent by going with a fuel-efficient, turbocharged gasoline V-6 as its mainstream engine in the lineup.

Once upon a time, the automaker would have been laughed out of any serious truck owner's stall. Turbos were peaky; they lagged in responsiveness; and they were finicky with maintenance needs—exactly what you don't want in a truck powertrain.

A turbo fit for a truck

But—thank modern electronic engine controls—that's all changed. Ford's latest 3.5-liter EcoBoost V-6 has been a huge success in the Flex crossover and Taurus SHO sedan, proving that a V-6 can feel every bit like a V-8 in power characteristics while feeling more like a V-6.

Ford hasn't specified exact power or fuel economy figures yet, but we've been told that the engine has been retuned for the F-150, taking advantage of the hoodspace that longitudinal mounting and the huge engine bay allows, as well as stronger truck transmissions, so it power might approach 400 horsepower, along with 400 pound-feet.

4 mpg could make a huge difference

And four miles per gallon makes a huge difference in annual fuel budgets—as well as for fossil fuel dependence and the environment when we're talking about a vehicle that Ford sells tens of thousands of per month.

But the EcoBoost won't be the base engine. The most affordable 2011 F-150 will come with the new Duratec 37 that's now made its debut on the 2011 Ford Mustang and will soon be introduced in the 2011 Ford Edge and Lincoln MKX. In the F-150, it will be rated at 300 horsepower and 275 pound-feet of torque, and just as in the other applications it will have Ford's new Ti-VCT variable camshaft timing system.

Next up above the EcoBoost will be a new version of the Mustang GT's 5.0-liter 'Coyote' V-8, retuned here for truck duty and improved durability and making 360 hp and 380 lb-ft of torque.

Gone entirely are the old four-speed automatic transmissions; it's six-speed automatics all the way, with the new 6R80 that's included in most of the lineup offering both a manual mode as well as a tow/haul mode.