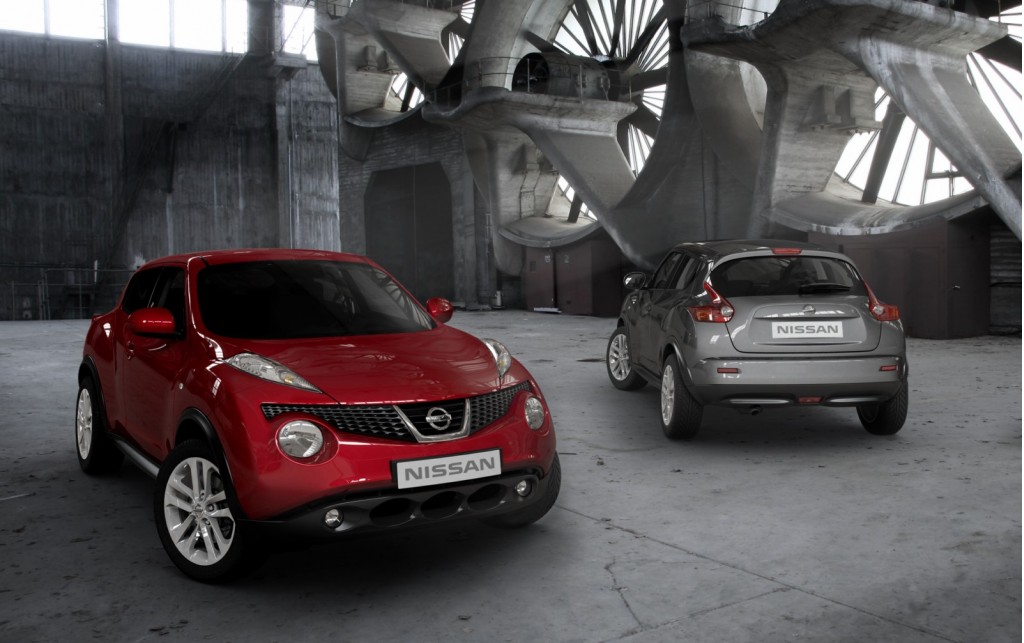 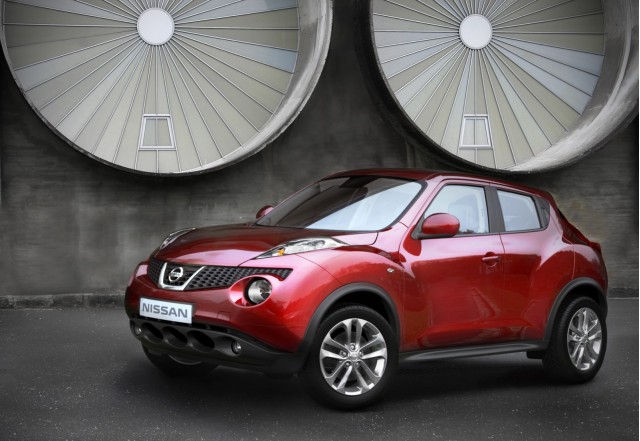 Nissan's upcoming Juke compact crossover will be going on sale in October, and Nissan has released official pricing information today.

The Juke will start at $18,960 (not including destination fee) for a base Juke S with a continuously-variable automatic transmission (CVT) and front-wheel drive. Top-line Juke SL models with the CVT and all-wheel drive (AWD) will base at $24,550 before options.

Power comes from a direct-injection 1.6-liter turbocharged four-cylinder that makes 188 horsepower and 177 lb-ft of torque. Nissan is expecting fuel economy numbers of 27 mpg city and 32 mpg highway with the CVT. For those who prefer to shift for themselves, six-speed manual transmission versions of the Juke start at $20,260.

S models with AWD are available only with the CVT and start at $20,460.

The Juke will slot below the larger Rogue and Murano crossovers in Nissan's lineup, and its low starting price and small size means it could fare well among young, urban buyers who want or need something larger than the company's Cube runabout. It could also appeal those folks who need a little bit of cargo space but don't want to pay a fuel-economy penalty.

As noted above, the Juke will begin hitting showrooms in October.