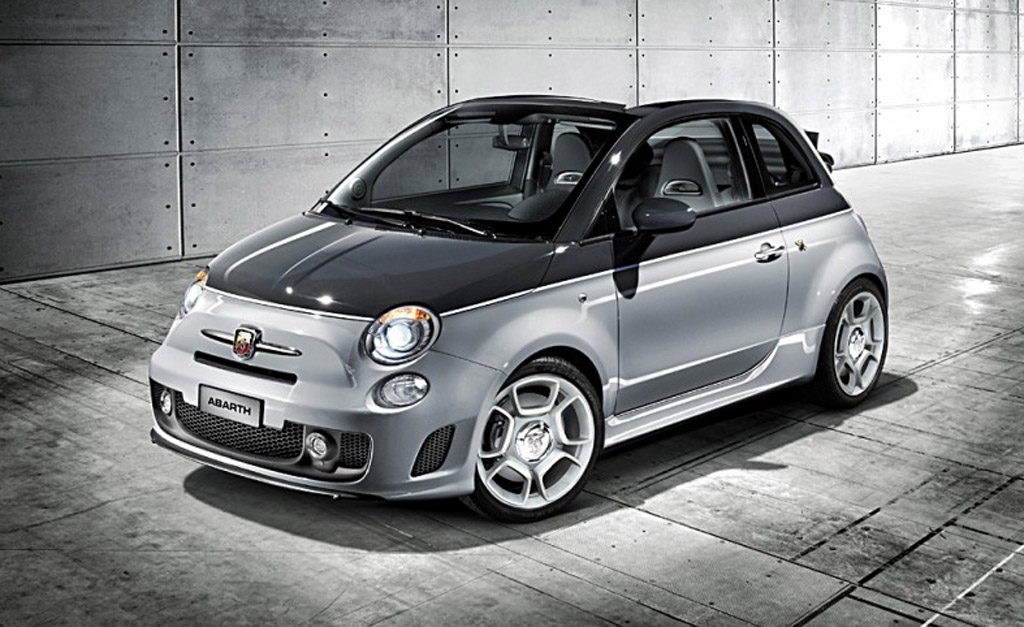 You might have heard that Chrysler plans to soon sell the stylish, city-savvy Fiat 500 minicar in the U.S., but beyond that intent plans have been sketchy at best as to where exactly you’ll go for your test drive.

Full “Fiat Experience” market plans are going to be presented later in the month at a meeting, to about 600 Chrysler dealers who are in any of the 119 cities that Fiat will be initially targeting.

Simply put, reports the Detroit News, citing Chrysler VP of network development and fleet Peter Grady, the automaker will require a separate sales and display area for Fiat from the beginning, with an agreement to transition to a full Fiat dealership facility as the brand grows. That sounds a lot like the strategy that BMW successfully used some years ago for its MINI brand.

Dealers will have until September 22 to decide, which might not leave a lot of time to have Fiat showrooms set up by the time the cars begin arriving.

Later this year, the Toluca, Mexico, factory that has long built the Chrysler PT Cruiser will instead start producing the little Fiat 500.