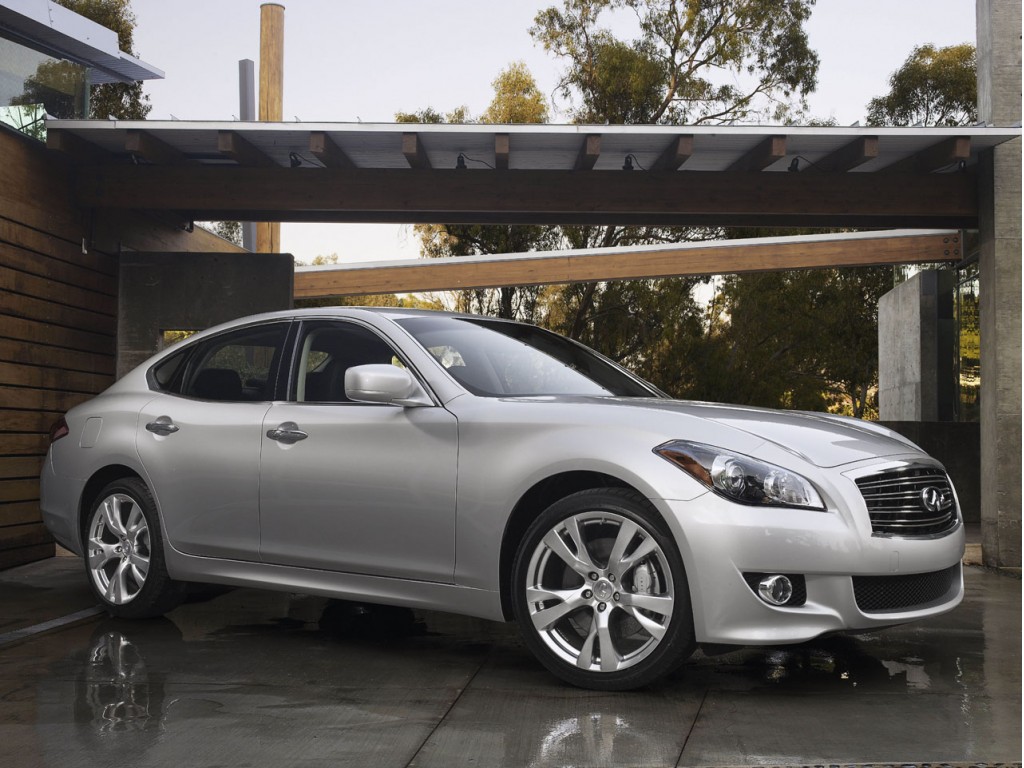 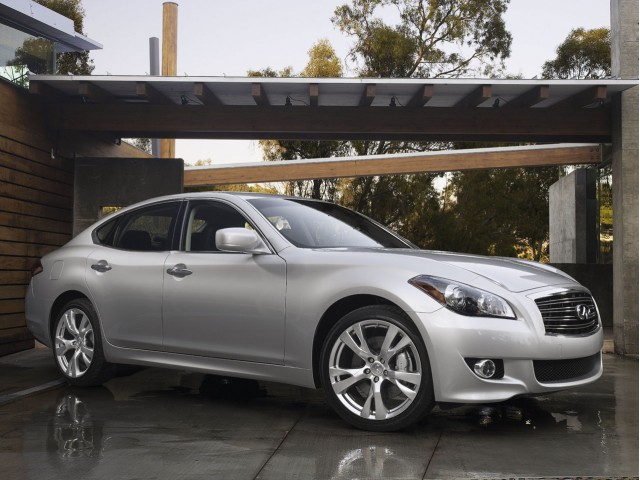 It's Monday, and High Gear Media is rounding up a batch of car reviews and news this week before we head out Friday to the 2010 Pebble Beach Concours. While we're putting together our first drives of the 2011 MINI Cooper Countryman and 2011 Toyota Avalon and a special drive in the 2010 Aston Martin DBS Volante, here's what we're catching up on from around the Web:

Notoriously cranky car writer and former contributor to TheCarConnection, Forbes' Jerry Flint has passed away at the age of 79. Kate and family, we're thinking of you. [Jalopnik]

Chrysler's been starved of new product, but with the 2011 Jeep Grand Cherokee out the door, they're looking at a huge slate of new vehicles coming in the next 18 months. [Automotive News]

Even with the new products, Chrysler has some lean earnings months ahead. [CNNMoney]

GM will return to Super Bowl advertising after a brief hiatus. We're hoping the Saints return, too. [AutoWeek]

We're not in love with the Buick Regal's name. Isn't Century nice and tidy? Instead of recycling a good name, Buick's going with "Verano" for its new Chevy Cruze-based compact. [Automotive News]

Volkswagen now owns more than 90 percent of design firm Giugiaro; can we show them something in a Routan, perhaps? [Autoblog]

The 2011 Infiniti M tops our luxury-sedan ratings, but the Jaguar XF finishes a close second. Not in this comparo, though--but there's a catch. [Automobile]

Can you believe these cars came with manual transmissions? We can. We were there. Trust us. [Car and Driver]

Finally, the 2011 NASCAR season is taking shape just as the racing series is hit hard by slow ticket and ad sales. The cars? Not so slow. [Inside Line]