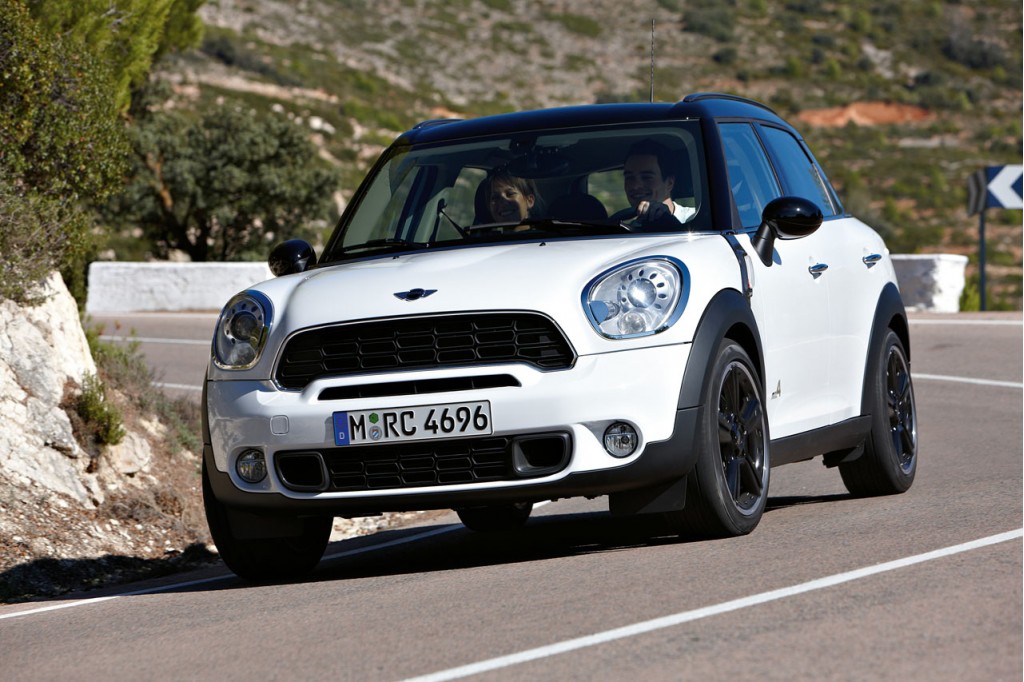 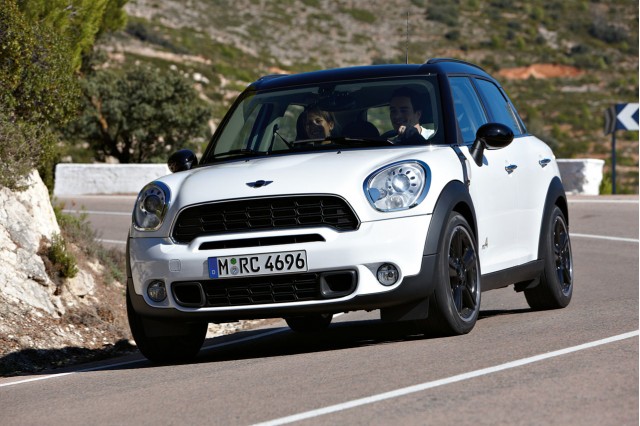 It was a a rollercoaster weekend at High Gear Media--a rollercoaster ride in the 2011 MINI Cooper Countryman around the infamous Tail of the Dragon. Today at High Gear Media, we're brewing up our first drive of the Countryman for later today, while we also show you the dozens of official Countryman pics and live shots from the Atlanta kick-off of MINI Takes the States, along with video on the Countryman's new Pandora audio connections and the clever MINI Link app that lets you stalk your fellow Anglophiles.

While we're on the social-media bandwagon, we'll take a look at the automotive landscape on YouTube, and let you know which automakers are baring all on video. And in other headlines around the HGM collective, we'll explain how Chrysler's quarterly profit may not be the sign of easy living it seems, and how Ford's finally paying Bill Ford again after five years.

From the green-car ecosystem, John Voelcker tells you which hybrid car is the only one that will pay back its owners, while AllCarsElectric reports on Elon Musk's flip talk over the 2011 Nissan Leaf's air-cooled batteries. Electric cars may short out, writes Kinder Essington over on PoliticsAndCars, and he'll tell you why selling EVs may be like pushing rope.

And from the reviews and advice outposts in the HGM empire, a question: where do you put the oil on an electric car? TheCarConnection advises you on five cars that lose value fast, while FamilyCarGuide lets you know its top choices for five affordable family cars. CollegeCarGuide passes on timely advice for drivers heading to school, and from behind the wheel, James Hamel and Denis Flierl check in with reports from the driver's seat in their weeklong test drives of the 2010 Nissan Altima S and 2011 Subaru WRX STI.

Watch those RSS feeds--this week High Gear Media will bring you first drives of the MINI Countryman and Toyota Avalon, and will go wall-to-wall at MotorAuthority this week with the Pebble Beach Concours and the Aston Martin DBS Volante.