Connect with our dealer and finance partners through our site and ask for details regarding their at-home car buying services.
OK
HomeNews2011 Hyundai Equus

Hyundai: The Next Two Years 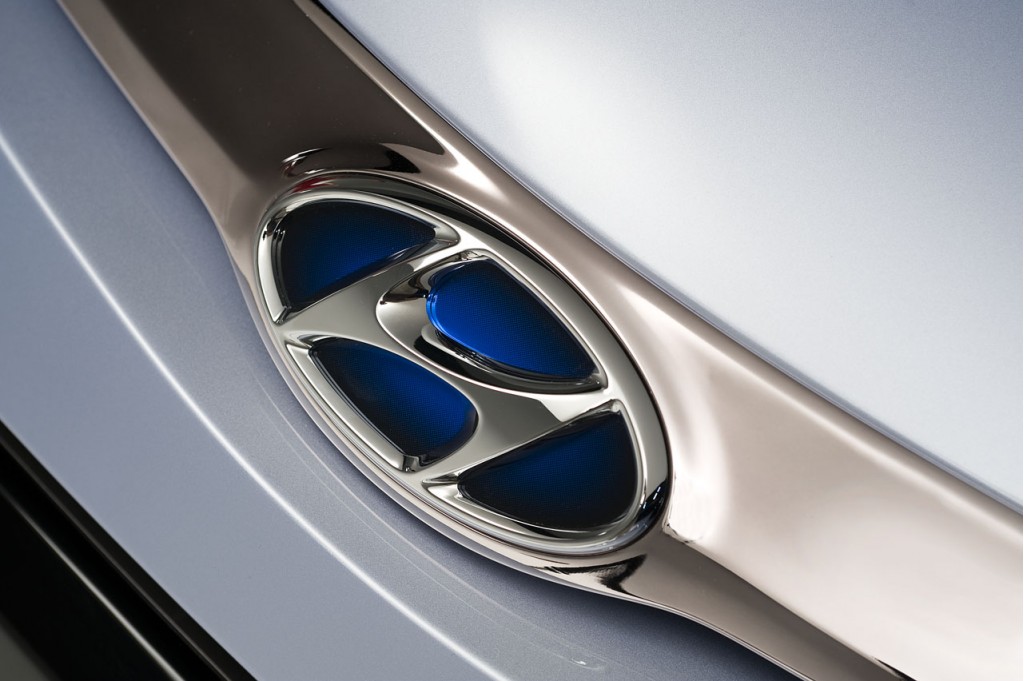 Over the past two decades Hyundai has moved from being a manufacturer of budget cars with average quality to become a serious player in the auto industry with world class cars that equal or better more established brands in reliability, performance and price. Yes, Hyundai is definitely the brand almost every other automaker wants to be and with several major product launches due in the next couple of years, things are only looking up for the South Korean firm.

Let’s take a look at what’s in the pipeline for the next two years. Having just released the new Tucson and Sonata, Hyundai will now focus on the successful launch of its Equus flagship sedan, a model priced around the $60,000 mark and falling into the same segment as the likes of the Lexus LS and Mercedes-Benz S-Class.

At the end of the year a much more important model will arrive, the new 2011 Hyunda Elantra. The automaker has ambitious plans for its new Elantra compact sedan, with as many as 400,000 annuals sales predicted by 2012. This shouldn’t be too much of a problem considering the decisively more upmarket look it will feature.

In 2011 Hyundai’s replacement for the Tiburon coupe will finally arrive; the much anticipated production version of the Veloster concept car from 2009. The sporty two-door will have a lower price point than the current Genesis Coupe, kind of eco sport positioning, where it is not going to be all about performance. Repositioning the car will ensure that Hyundai won’t be cannibalizing its own sales by having two similar cars, the Tiburon replacement and the Genesis Coupe, in similar segments.

Also due in 2011 is a brand new model that Hyundai is being very tight-lipped about. All we know is that the car will be "a bit of a surprise," as revealed by the automaker’s U.S. chief John Krafcik.

Finally, a new Hyundai concept car will be revealed at this November’s 2010 Los Angeles Auto Show. The vehicle will preview Hyundai’s future fuel-efficient offerings, some sort of an indicator of the automaker's future plans for reaching a 50 mpg fleet-wide average fuel economy by 2025.