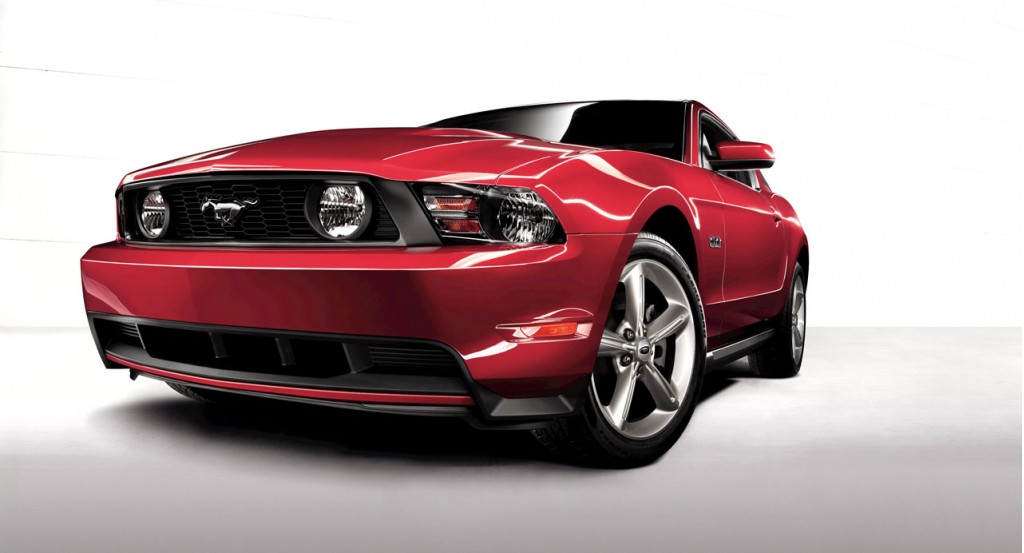 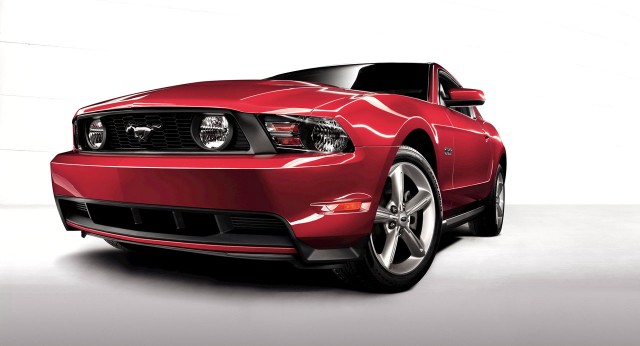 There's a fight brewing for the sales crown among luxury-car brands. Will BMW come from behind to beat Mercedes and Lexus? Today at High Gear Media, we're looking at all things luxury as we also bring you along for a late-night charge in the 2010 Rolls-Royce Ghost, treat you to a full review of the  2011 Porsche Cayenne, and help you plan your Pebble Beach Concours outing with news on Porsche's 60-car display coming to Monterey Classic Car Weekend.

On a less-expensive note, we'll also bring you details on the next-generation 2012 Mazda MX-5 (Miata), then bring you up to speed on the five car mods that are here to stay and our choices for the top five Ford Mustang commercials.

From our elite squad of green-car reporters comes our Electric Car Buying Guide, with more new and coming EVs than you probably counted on your shopping list. We've uncovered the secret waterboarding techniques used on the 2011 Nissan Leaf to ensure your safety, and make sure you're minty fresh in the Leaf thanks to its air conditioner--which is infused with vitamin C.

In other green-car news, GM's confirmed the return of its mild hybrid models for 2011--but why now? The 2011 Scion iQ is coming in March, and will be staying a while, according to our breaking news. Then there's word of how a mass conversion to green appliances would be like taking 100 million cars off the road.

Last up: car advice. Need a car mechanic now? We'll explain how TomTom And Localeze have teamed up to find you more service options. We'll give you ten great tips that could help you prep your car for college,  and then--for your in-car American Idol audition, we'll give you our take on the ten best road-trip songs. Sing out!