Cash For Clunkers Leaseholders Already Looking For A Way Out? 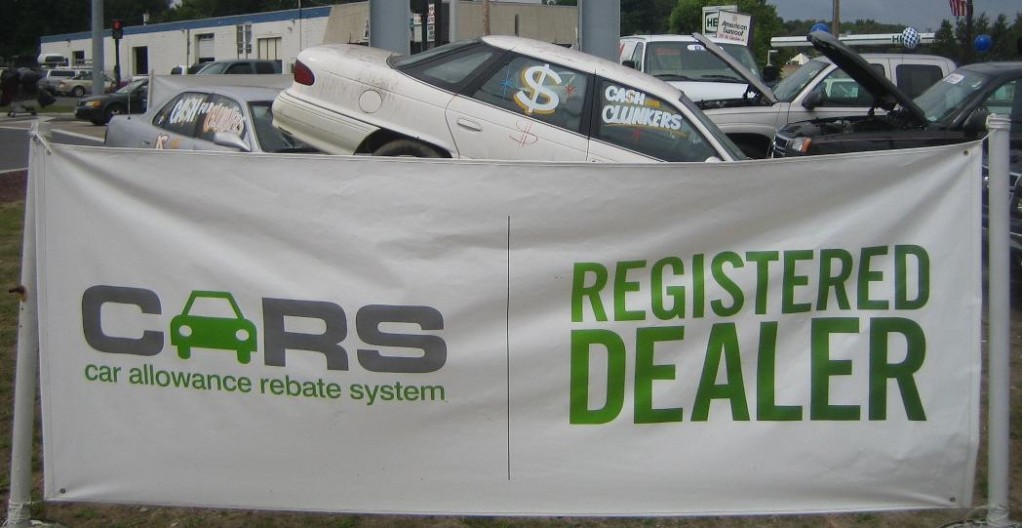 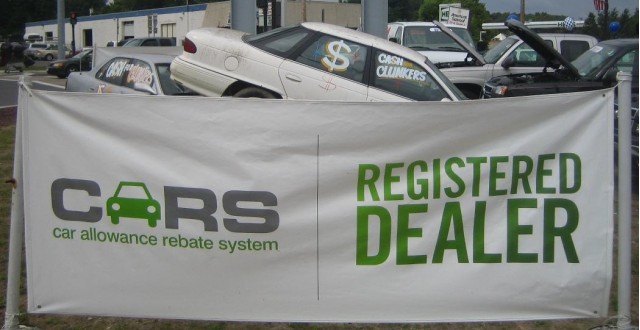 Now, a year later, it sounds like a significant portion of those people are having regrets. The lease-trading marketplace LeaseTrader.com reports that less than 20 percent of Cash for Clunkers transactions were for leases, but an unexpectedly high portion of these lessees are now looking for a way out.

Since May, especially, LeaseTrader has noted an uptick in those who are looking to have their leases assumed—especially among those who are leasing affordable, popular vehicles like the Toyota Camry, Honda Accord, and Ford Escape.

According to CNW Marketing Research, which tracks the leasing industry through periodic surveys, in 2009 one out of five leases was terminated early, and last year roughly one in four who had to break a lease cited a change in job status as the main reason.

Getting out of a lease isn't as easy as it sounds. About the only way of doing so without destroying your credit score is—if the leasing company allows—is by finding someone willing to assume the remainder of the lease terms. Companies like LeaseTrader.com, and also Swapalease.com help those looking to dump their lease with those looking for a shorter-term vehicle.

In order to have the federal CARS $3,500 or $4,500 rebate included in a lease, customers needed to commit to a five-year term, so especially for lower-cost vehicles people are often saddled with more interest and a longer payment scenario than they'd intended.

Many, apparently, are finding out that their bet on the economics of Cash for Clunkers—replacing a less efficient, paid-off one with a more efficient one on lease or loan—isn't going to pay off. Fuel prices haven't risen significantly over the past year. They've surely fluctuated; last August 1, a gallon of regular unleaded averaged $2.24, according to the U.S. Energy Information Administration, but by September 5 it had climbed to $3.03. For the past week, it's averaged $2.74.