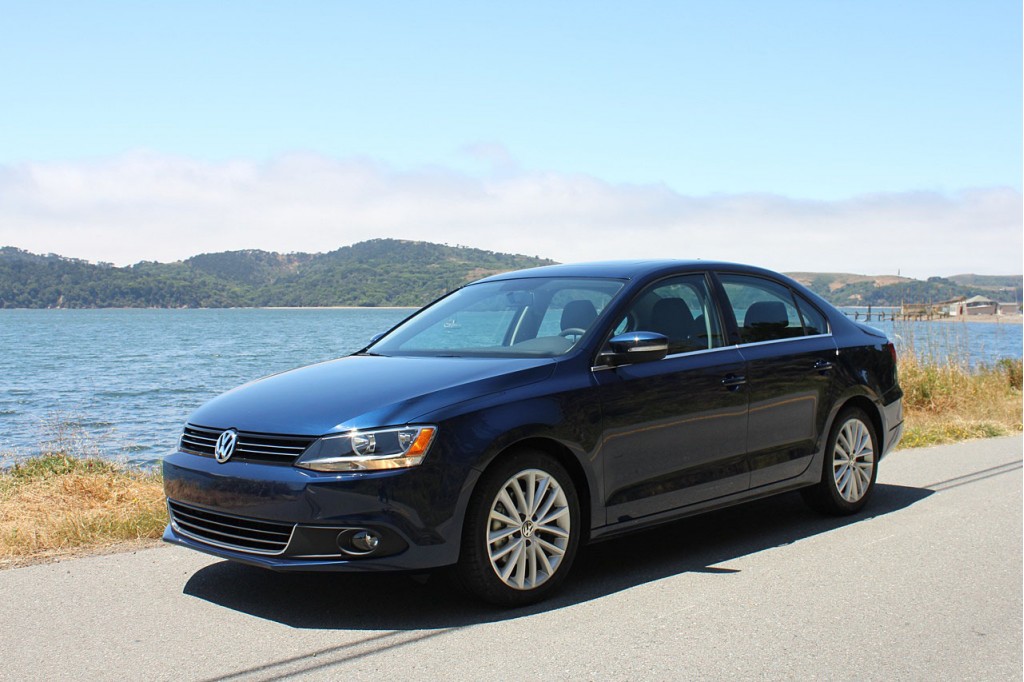 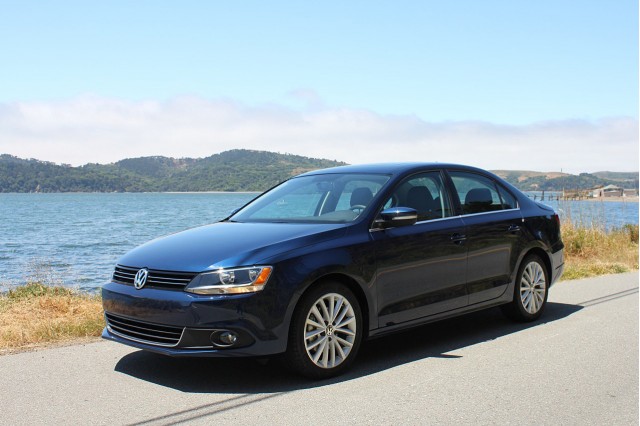 It's Friday at High Gear Media, just like it is around most of the globe. And to celebrate the weekend (is there a better reason?), TheCarConnection's team of reviewers is bringing you our first drive of the 2011 Volkswagen Jetta, the first VW to go down a new road driven by American tastes. Does it succeed or is it an epic #fail? While you figure it out, you'll want to make plans to stop by AmazingCarAds, where Jon Druker's reminded us all of the 5 best VW GTI commercials of all time.

The Chevy Volt vs. Nissan Leaf battles keeps raging on our green-car sites. GM said today it would boost the build of the 2011 Volt by 50 percent--but is there some fudging in the numbers? Over at AllCarsElectric, Nikki Gordon-Bloomfield has another first drive in the Leaf, this time from a U.K. perspective, to top off the Ultimate Guide to the Nissan Leaf she brought us yesterday.

In the supercar world, MotorAuthority reports the Toyota Supra name has been re-trademarked. Could it be applied to that forever-in-gestation Toyota rear-drive coupe, the FT-86? We'll try to dig into it more even while we show you all the pics and get you all the details on the 2011 Mercedes-Benz S63 AMG and its new twin-turbo engine.

On the practical side, just in time for the weekend, the HGM empire of experts and writers have all kinds of news and advice on owning and shopping for cars. TheCarConnection has word on why fewer teens are buying and driving cars, and also reports on how a New Jersey ruling could keep DUI lawsuits from tapping bar owners. You can switch to SocialCarNews to see how Priceline will rent you a car over the iPhone, then flip to AllCarAdvice for words on how to prep your car for the coming college semester. Finally, you can learn how to stay in control of buying your new car with tips from L. James Johnson and BestCarBuyingAdvice.

Coming next week: TheCarConnection's full review of the 2011 Kia Sportage, HGM drives the 2011 Scion tC, and MotorAuthority spends a long weekend in luxury inside the 2010 Rolls-Royce Ghost.