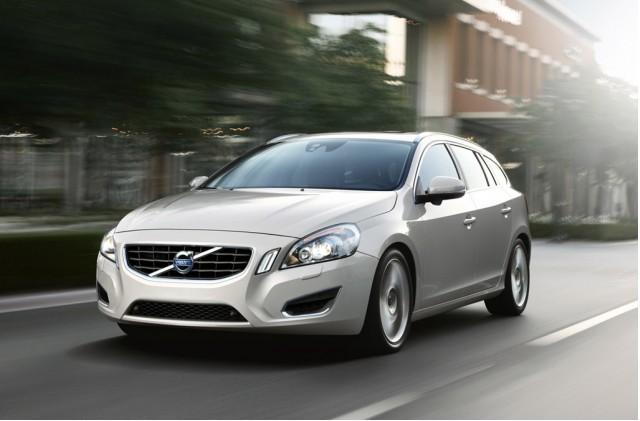 We haven't heard much lately about Ford's sale of Volvo to Chinese automaker Geely. We've been hoping things were on-track, but given all the trouble GM had offloading HUMMER to Sichuan Tengzhong -- namely financing, approval from the Chinese government, and Ford's concerns about intellectual property rights -- we weren't exactly holding our breath. However, word is now filtering out that the sale is not only still on, but it's expected to close next week.

Citing two individuals "familiar with the plans", Automotive News says that Ford will hand Zhejiang Geely Holding Co. the keys to Volvo within the next few days. Geely will pay $1.8 billion for the privilege of acquiring the brand -- a fraction of the $6.45 billion Ford paid to acquire Volvo in 1999.

Unlike its Scandinavian cousin, Saab, Volvo has been a (potentially) profitable brand in Ford's lineup. In fact, Volvo recently announced a Q2 pretax profit of $53 million. However, despite its potential to become a cash cow, Volvo doesn't fit Ford CEO Alan Mulally's "One Ford" vision of honing the company's focus to its core product lines. That's been at least partially responsible for Mulally's sale of Aston Martin and Jaguar Land Rover, and the recent shuttering of Mercury.

Volvo fans have mixed feelings about the sale. On the one hand, many have complained that Ford has stifled Volvo's creativity and expansion over the last decade. On the other, no one really knows what to expect from Geely -- although we think it's encouraging that Geely plans to keep Volvo's manufacturing base in Europe. (Less encouraging: Geely's promise to "liberate this tiger".)

So which is better: the devil you know or the one you don't?