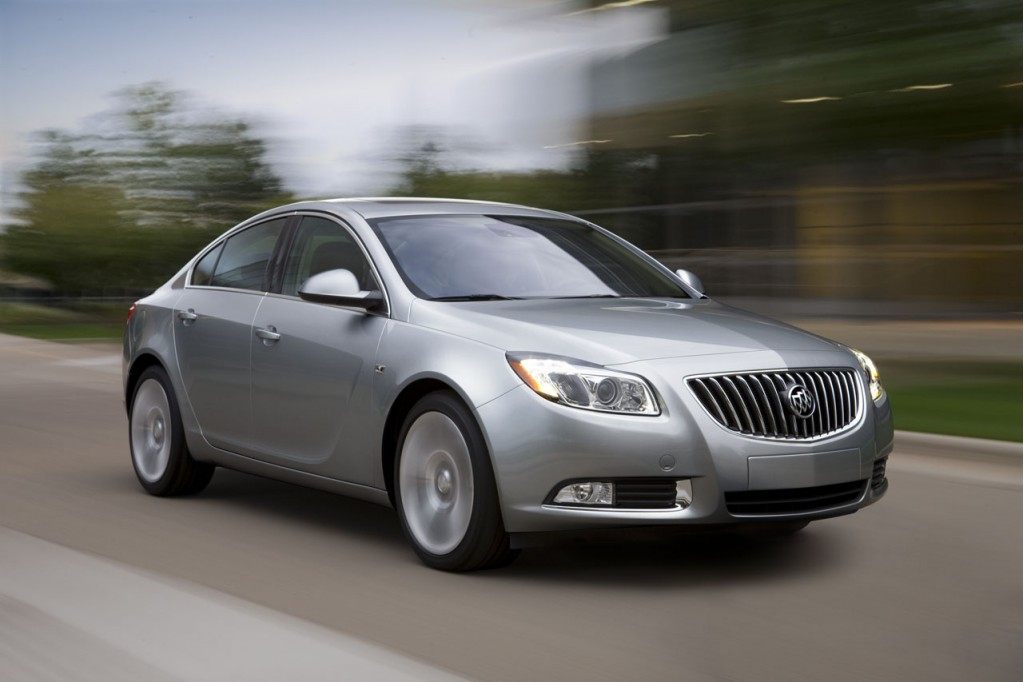 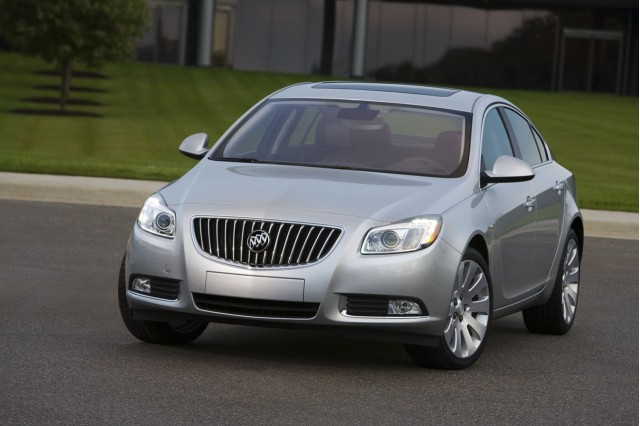 These days we’re starting to see more and more of the major automakers starting to advertise using social media avenues such as Twitter and Facebook, and nowhere is this more evident than in the U.S. where automakers like GM, for instance, are launching new online forums for owners and potential customers to comment and interact with each other.

Buick in particular is inviting customers to experience the 2011 Buick Regal through an interactive online experience named Moment of Truth (www.momentoftruth.com). The site includes a notice board for virtually anyone to post their opinions, user reviews, testimonials, and more.

The Moment of Truth website is also an online aggregator that pulls in content from a variety of sources and gives consumers the ability to easily share it on their social networks. It includes YouTube videos, Flickr photos, comments from Buick’s Facebook page, as well as automotive reviews and consumer blogs.

Considering that the average age of a Buick buyer is well into the 60s, promoting the brand and its cars in via new mediums should help reach a younger and more diverse audience.

Interestingly, Buick insists that it won't filter out the negative chatter on its new forum.